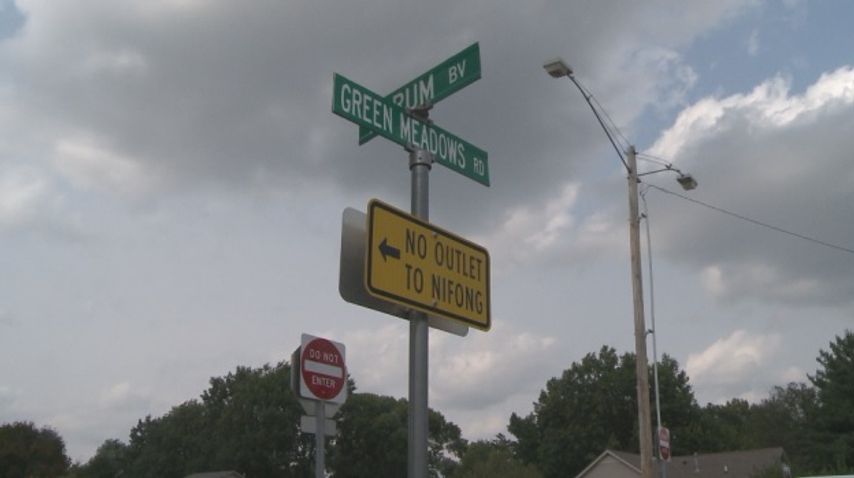 COLUMBIA - The Columbia City Council will hold a public hearing Tuesday for the construction of the Forum Boulevard and Green Meadows Road intersection improvement project.

According to the city, all of the issues are expected to worsen as improvement projects along Nifong are under construction and as the city continues to grow to the south and southwest.

The city has five proposed plans for the intersection. The majority are estimated to cost around $1 million. The five plans include: full signal, reduced signal, J turn, J turn with red signal and a roundabout.

One resident said she supports putting in a roundabout.

“During times of high traffic I know that this stop area can be kind of busy and it can build up with traffic, and so I think a roundabout might be good just to move people through faster,” Grace Dorsey said.

However, because she doesn't commute by car, but does go through the intersection on foot.

“For me personally, just when walking my dog, I don't really see any problems with it,” Dorsey said. “But again I'm not really a commuter by car through here, so if people think that something needs to be changed because of their own personal time issues then I could see that.”

Dorsey said she doesn't see the benefit in adding a stoplight. However, another resident said he thinks a stoplight would be the better and less expensive option.

“I would say the most, if they want to do something, go put in some traffic control lights,” Chuck Velte said. “Forum is the through street. The side streets shouldn't have precedence when it’s a major traffic time. Technology today allows them to do a lot of great things in traffic control without the cost and expense of an unnecessary roundabout.”

According to the city, the average overall delay time for the entire intersection during the peak time was 46 seconds per vehicle.