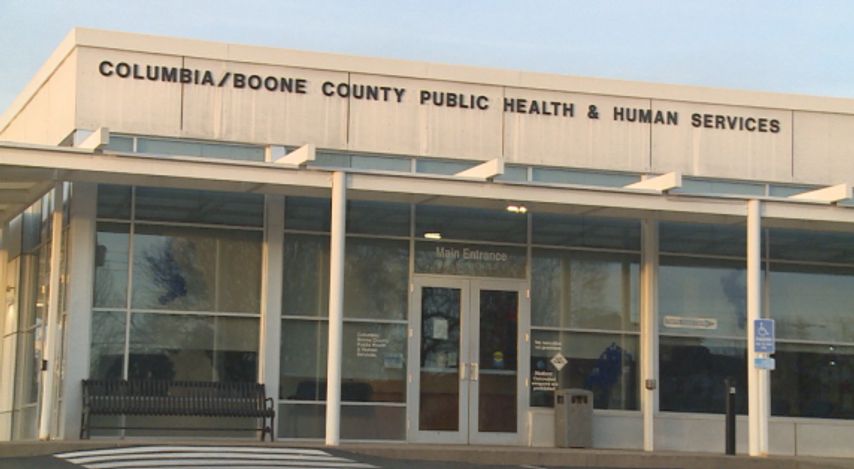 COLUMBIA - The Columbia City Council will look at what could turn into a Prescription Drug Monitoring Program, or PDMP, at its meeting Monday.

The council will look at two ordinances. The first ordinance would establish a PDMP for the city, and the second would allow the city to subscribe to St. Louis County's PDMP.

According to the Columbia/Boone County Department of Public Health and Human Services, the subscription cost to AWARxE is $26,206.65 for the first two years, then $14,873.76 per year after that.

The Columbia Health Department said St. Louis County is looking for funding from the Bureau of Justice Administration.

Columbia's ordinance, which mirrors the St. Louis County one, requires pharmacies to report the following information within seven business days of dispensing a prescription drug:

(a) The pharmacy’s DEA number

(b) The date of dispensation

(c) If dispensed via a prescription

(i) The prescription number or other unique identifier

(II) Whether the prescription is new or a re-fill

(iv) The National Drug Code of the drug dispensed

(v) The quantity and dosage of the drug dispensed

(vi) An identifier for the patient to whom the drug was dispensed.

One pharmacist with D and H Drug Stores is in favor of a PDMP.

"I'm in support of a PDMP, I think it would be great," Pharmacist Scott Paalhar said.

The Columbia Health Department said the ordinances will be voted on at the March 6 city council meeting.