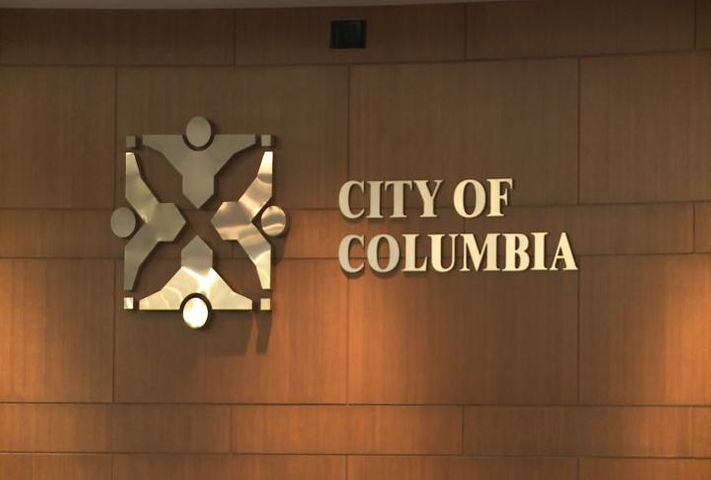 COLUMBIA - The Columbia City Council voted against the rezoning and construction of a CVS Pharmacy at the intersection of Broadway and Providence Road.

The proposed pharmacy would have been built across the street from Walgreens.

The city council voted against the rezoning six-to-one with Laura Nauser as the only one who supported the pharmacy.

The discussion last more than an hour, with at least 45 minutes dedicated to public comment. The public had concerns because people think the building would be too difficult to access if someone isn't driving.

"My main objection is that it is not pedestrain friendly at all," downtown resident Rosie Gerding said. "It's basically designed for cars. [It's a] large parking lot, an entrance that opens onto the parking lot, there's no ability to access it without walking through the parking lot, and dodge cars."