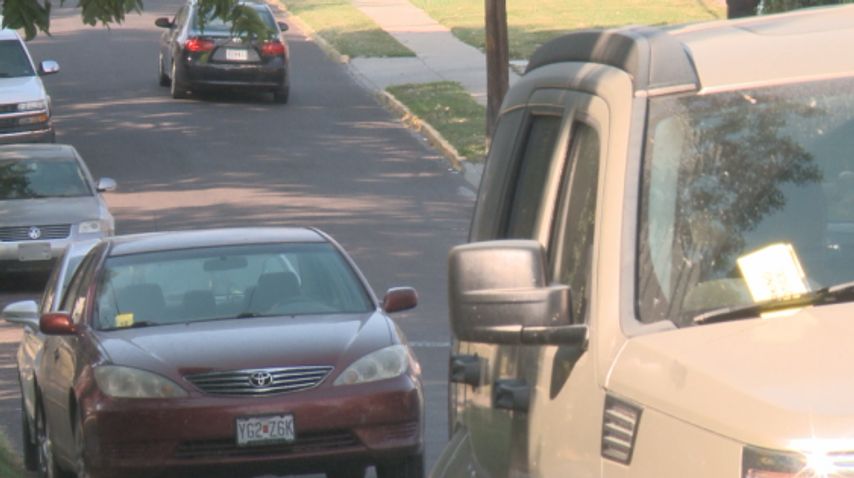 COLUMBIA - The City of Columbia will decide soon whether to raise downtown parking fees for the 2018 fiscal year, which starts in just three weeks. A vote will come Tuesday on a proposal to either increase per hour parking rates by ten cents or raise parking garage permits by $10 per month.

Fourth Ward Councilman Ian Thomas made the proposal as a way to establish a parking permit program for communities that neighbor the MU/downtown area, such as East Campus and Benton Stephens.

Second Ward Councilman Michael Trapp said he agrees the program is necessary, but the means to establish it is not.

"People that are parking downtown aren't the same people that live in neighborhoods right next to it. So the program is being paid for by people that aren't going to be benefiting from it," he said.

Trapp said a permit program has become increasingly necessary for the communities as on-campus parking opportunities have dwindled in recent years.

MU reduced the number of permits it offers for the 2017-2018 school year, dropping down to 2,625 available spots, which serve a population of more than 30,000 students.

East Campus resident Julia Peistrup said many students without passes are parking in her neighborhood daily.

"Some days I pull up to my house and I thank God I have a driveway," she said. "There are a lot of people on this street that don't, and its just a nightmare for them to find parking in front of their own house."

The parking program would most likely entail a distribution of permits to all community residents, and a daily patrol of enforcers to ticket those without a sticker. The City Council also proposed parking meters as an alternative solution.