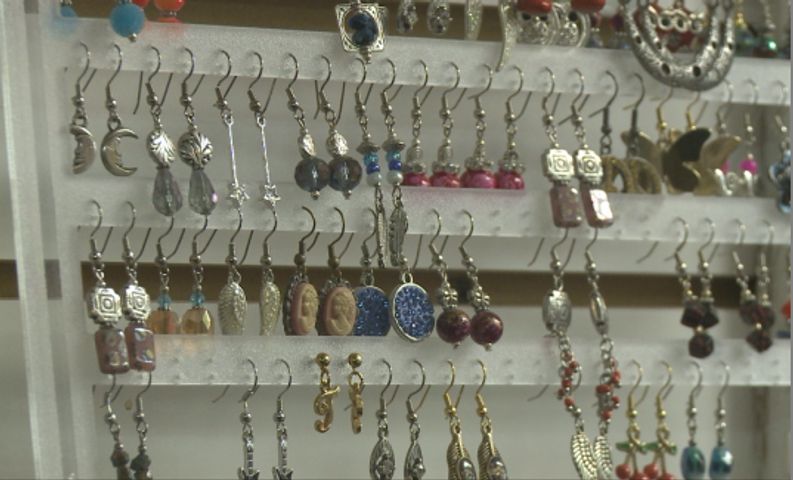 COLUMBIA – The Columbia City Council voted 5-2 in opposition to an ordinance that would have revised some licensing regulations related to pawnbrokers Monday night.

The measure was to amend Chapter 13 of the Code of Ordinances to aid the investigation and recovery of stolen property and act as a deterrent to crime.

“This ordinance adds a seven-day waiting period for jewelry, a 48-hour waiting period for other things because if your iPhone or drum set gets stolen, you can get that back in a week, but if your jewelry is melted down, it's gone forever,” Trapp said. “That’s the difference in the hold periods.”

Some secondhand sellers and some pawn shops have expressed some concern, believing they already have enough regulations. Trapp held meetings with business owners and citizens in regards to theft prevention, and said the legislation is more business-friendly.

Additionally, the ordinance includes Leads Online, which acts as an electronic reporting device for business on items sold.

“It will allow the use of technology to list items that have been stolen second hand,” Trapp said. “The police can look online on this Leads Online website and without leaving the office can identify if the stolen goods they are looking for have been sold in Columbia.

“It’s going to help the police both prevent burglary because it’ll be harder to fence items,” he added. “Burglars are rational creatures and they steal things that can be fenced and turned into cash, which is frequently turned into drugs.”

The council said people would be able to buy things from a pawn shop or a secondhand store with greater assurance that an item is not stolen.

Trapp and Ward 4 councilman Ian Thomas voted in favor of the measure.

[Editor's Note: KOMU.com has updated this story to include the most recent voting information.]