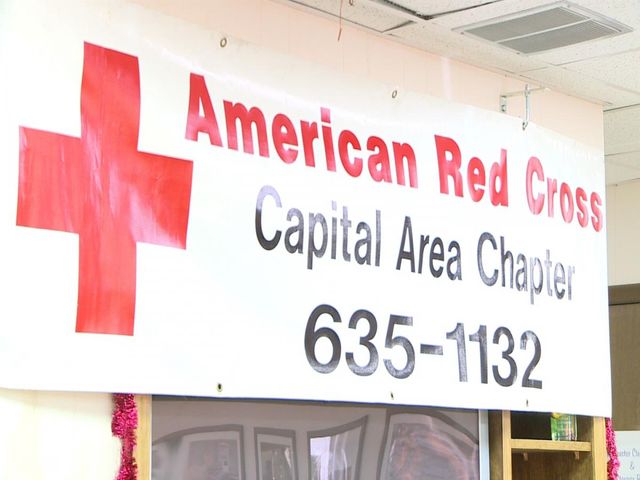 Griffith's term ends at 5 p.m. Friday because it is the last day of the business week. The filing process for new city council members begins at 8 a.m. Monday and ends at 5 p.m. next Friday. Because Griffith was running uncontested, the filing period has to open up again. All candidates have to do is get three residents in their ward to endorse them. Then, the resident has to go to the city hall on McCarty Street and turn in the form to the city clerk's office.

Jefferson City's election for the new city council member will be on April 3rd.