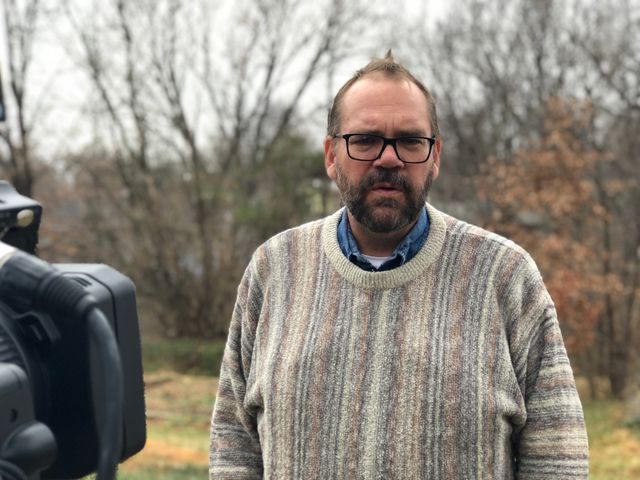 COLUMBIA - In light of the opioid epidemic, a Columbia city councilman urges city support for medical marijuana. Second Ward Councilman Michael Trapp presented the council with a resolution to combat the issue.

According to a report, states with medical cannabis laws have a 25 percent decrease in opioid overdoses compared to states that do not have one.

"We have people who are living in Columbia, who are going through needless pain and medical suffering, even though there is a low-cost, inexpensive, natural treatment available," Trapp said. "It's time that we take this failed drug war and set it aside, especially for the purposes of medicine."
According to data, in Boone County from 2012 to 2016, 43 people died of opioid overdoses including heroin and prescription pills.
Trapp says having a law in place will potentially cut city cost with a law in place.
"In addition to being highly dangerous, opioid medications are often very expensive and I have seen research that shows that Medicaid cost go down."
One resident who wished to go unnamed says they are indifferent about the topic because it opens up the opportunity for all cannabis users.
"I wish there was a way to approve this for people who actually need it without involving others who like to abuse the right."
Thirty states and the District of Columbia have legalized access to marijuana as medicine with doctor's approval.
"There are two potential regimes to bring medical cannabis either through the state legislature or through the citizen initiative petitions and all of them will have safeguards, as far as ensuring there are legitimate doctor recommendations," Trapp said.
Monday night's meeting urges the resolution to be added to the city's lobbying agenda to lobby the state legislature. It is also a measure to encourage people to sign The New Approach Missouri petition, which is expected to be on the November 2018 ballot.