City dims the light on a downtown lighting proposal 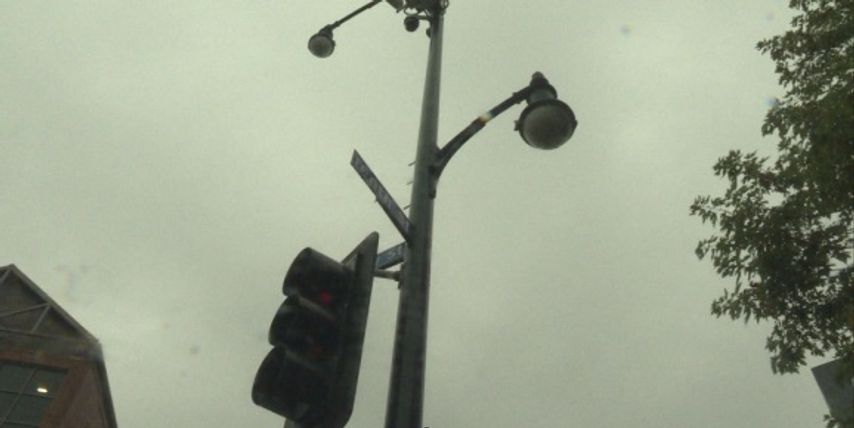 COLUMBIA – Columbia Water and Light dimmed the light on a project that would increase street lighting in downtown Columbia, when the board denied the lighting proposal on Wednesday.

"I think [the board was] supportive of the overall concept," Ryan Williams, Water and Light Assistant Utilities director, said. "But I think they needed some more details before they could endorse it."

According to a city memo, Columbia Water and Light partnered with The District to come up with the proposal. The plan is to replace certain light fixtures, specifically the ones that are located in heavy bar areas. The lights would illuminate at dusk at a dimmed level and then raise to full brightness at the time the bars close. After 30 to 45 minutes the lights would return to being dim and then turn off at dawn.

The placement of the lights has yet to be determined, which is part of the reason the proposal got denied. However, Essing said The District and the Water and Light board will be looking at putting them in high bar density areas and paths to parking garages, campus and apartment complexes.

“As more and more residential areas are being built downtown, people never have to leave the area,” Katie Essing, executive director for the Downtown Improvement Community District, said. “The Columbia Police Department and bar owners are having a hard time controlling the crowds and getting everyone to go home.

According to Essing, the Columbia Police Department has seen the lighting pattern be effective in Tempe, Arizona, another college town.

"There’s always a bunch of people especially on weekends out there we don’t really get a good glimpse of them," Gray said. "There’s always cops and everything out there, and sometimes it would feel a little bit more secure at least being able to see what’s going on."

Essing said the lights would be a universal sign that it's time to go home.

The District has offered to cover part of cost offering $30,000, although the total for the project is estimated at $295,000. This includes repairing light poles so that lights downtown would look more uniform.

The District will be refining the proposal on October 19.