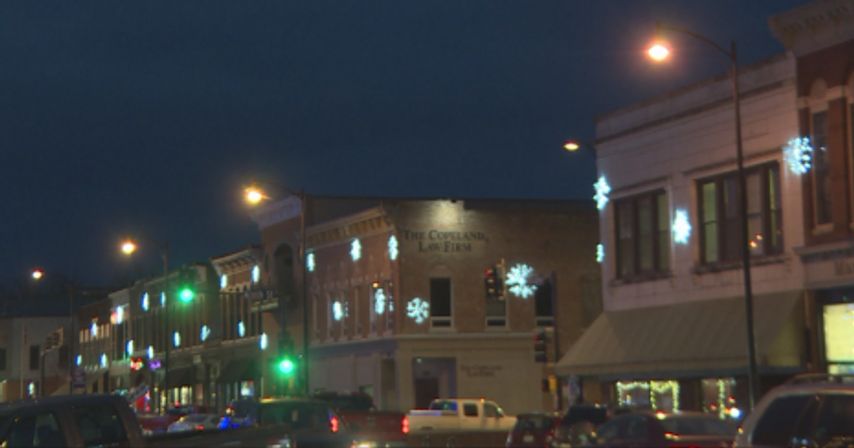 COLUMBIA - Similar to how downtown bars turn the lights on when it's time to close, the city of Columbia could soon brighten streetlights at certain times of night to help people get home safely.

The groups are hoping to continue to gather public input and the input of interested parties before eventually presenting the plan to city council for approval.

Essing said there are currently three different types of lighting fixtures in downtown Columbia and many have reached their lifespan and are failing.

The plan is to replace certain light fixtures, specifically the ones that are located in heavy bar areas. The lights would illuminate at dusk at a dimmed level and then raise to full brightness at the time the bars close. After 30 to 45 minutes, the lights would return to being dim and then turn off at dawn.

"The concept is so that, at bar closing, we would increase the lighting level which would help the Columbia Police Department to safely coordinate people dispersing from the streets and it would add a better color rendering than our current lights as well for better visibility," said Ryan Williams, Water and Light Assistant Utilities director.

In October, Water and Light's board denied the proposal, needing more information and specifics. Williams said he hopes the groups can present to the city council for a vote within a year or so.