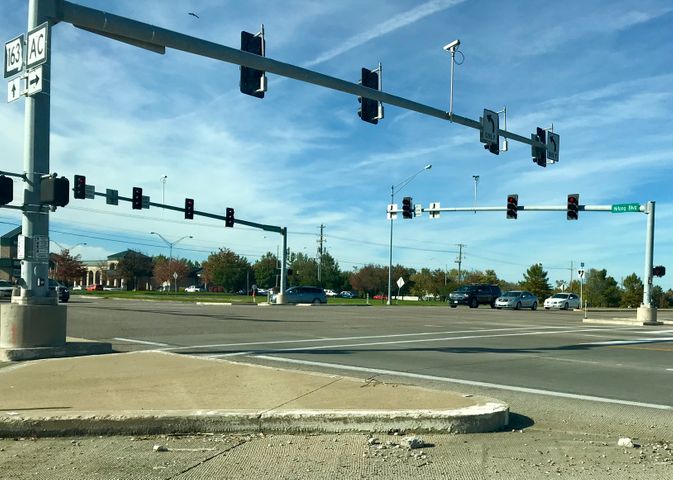 COLUMBIA - The city will hold an open house meeting for the community to see the improvements planned for Nifong and Forum Boulevard.

Nifong Boulevard. will widen to four lanes and add left turning lanes. Improvements include the addition of bike lanes and sidewalks. The $12.3 million dollar project is budgeted from the 2015 Capital Improvement Sales Tax.

The improvements for Nifong Boulevard. run between Providence Road and Willowcreek Lane.

Plans for Forum Boulevard improvements run between Nifong Boulevard and Green Meadows Road. This project's funds are from the county and state funds of $1,145,000.

Improvements for Forum Boulevard include widening the existing two lanes into five lanes and the addition of bike lanes and sidewalks.

A traffic study was conducted in February to find what improvements the area needed most.

"They modeled the intersections and the flow through the corridor to figure out what the best improvements are," Anderson said.

Anderson said the city will install a traffic signal at Monterey Drive and another signal at new road they plan to call Aurora.

The Public Works Department will host an open house on Oct. 26 at 5:30 p.m. at Gentry Middle School.

Anderson said the community can see diagrams of the proposed improvements and video from the traffic study.