City Jobs in Columbia Could Be Available for Veterans 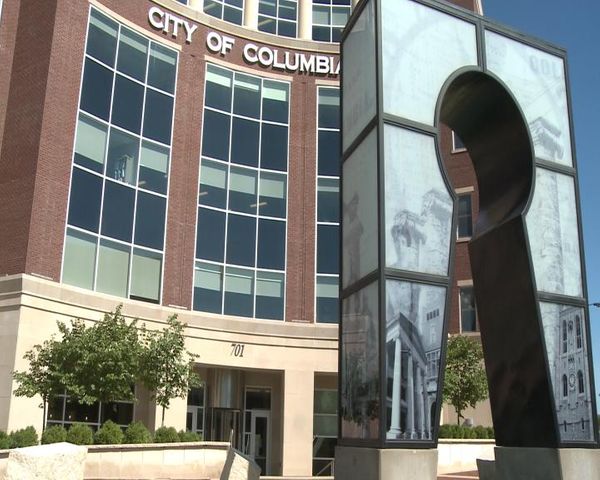 COLUMBIA - The Columbia City Council will vote on an on-the-job training program for veterans at Monday's city council meeting.

Through the program, veterans will learn and train for their job by actually working. It can take from six months to two years until the training process is complete. Jobs include working as a mechanic, police office or skilled laborer.

Apprenticeships will also be available. Workers can be trained as electricians, plumbers or sheet metal workers.

Veteran workers will receive a worker's salary as well as GI Bill benefits. It is part of training establishment by the Veterans Education and Training Section of the Missouri Department of Elementary and Secondary Education. The proposal argues the combination of income sources will give the City "a competitive edge in recruiting qualified applicants."

The proposed program references literature from helmetstohardhats.org, an organization that specializes in training veterans for careers.

Sergent Joe Bernhard said the Columbia Police Department supports the program and they are already actively recruiting veterans. He said the department has been looking at this program "for several months now."

Bernhard believes it would benefit the veterans as well as possibly help to fill some of the vacancies the department has been facing.

Stephen Gaither, spokesman for the Truman VA Hospital, also supports the program. "We are very much in support of activities that help veterans." He said he works closely with preventing homelessness in veterans and part of that is making sure veterans have jobs.

According to the proposal, City Manager Mike Matthes will become authorized to sign Veteran Training Agreements for eligible employees. He did not respond to questions at the time of publishing.