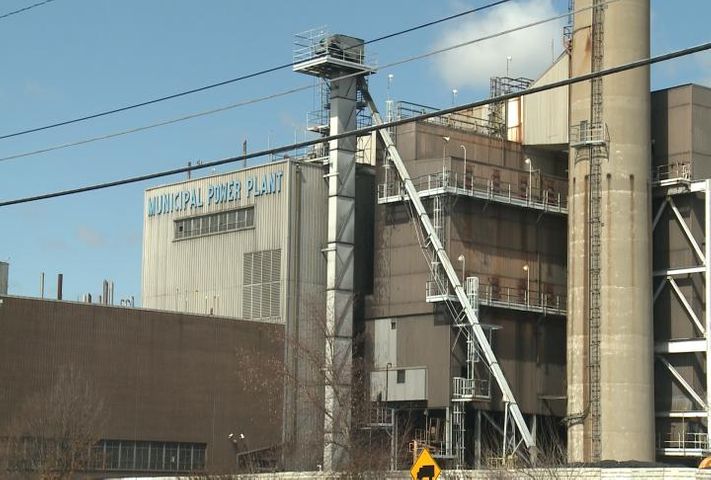 Columbia signed a 40-year contract with Prairie State Energy Campus, in Marissa, Ill., in 2006 to provide the city with coal- generated energy.  The city buys about a quarter of its energy from Prairie State, and Councilperson Ian Thomas and Gretchen Maune of GRO Missouri said they had some concerns.

"It's a 40-year contract. That's a long time to keep using coal power with global warming and everything else, " Maune said.

Thomas said, "In addition to locking us into burning fossil fuels for the next forty years, thereby undermining our ability to transition to clean energy, this contract gives us no ability to negotiate the price of the energy we purchase."

Connie Kacprowicz of Columbia Water and Light said it's financially safer to "lock in" some of the city's energy contracts to ensure a set rate, but Thomas and Maune said the rate has regularly been higher than the price set in the contract.

"In the first few years of actual operations, we have regularly paid more than twice the rate "promised" by Prairie State," Thomas said.

Kacprowicz said these numbers are from 2013, and don't accurately represent what's gong on now.

"The council members I mentioned agreed to meet with an attorney to look at the contract, and see about the possibilities of getting out of it."

GRO Missouri also has environmental concerns about burning coal over such a long period of time. The plant wasn't completed or functioning until 2012, and because the plant is newer, Columbia Water and Light said it's more likely to be in line with the newest emission guidelines. Kacprowicz said the city is already using several renewable energy sources, and is above the amount required for the by 2014. She said renewable energy is important, but a more reliable, constant energy is needed.

"Electricity is something that you can't store," Kacprowicz said. "So it makes it a lot more complicated, and that's why there's federal guidelines on reliability. We certainly don't want to get to the point where we don't have the power when it's being demanded and have to do either rolling brown outs or blackouts."

Manue submitted a petition to the city council earlier this month asking for a public hearing with Peabody Energy, the owner of Prairie Energy Campus.