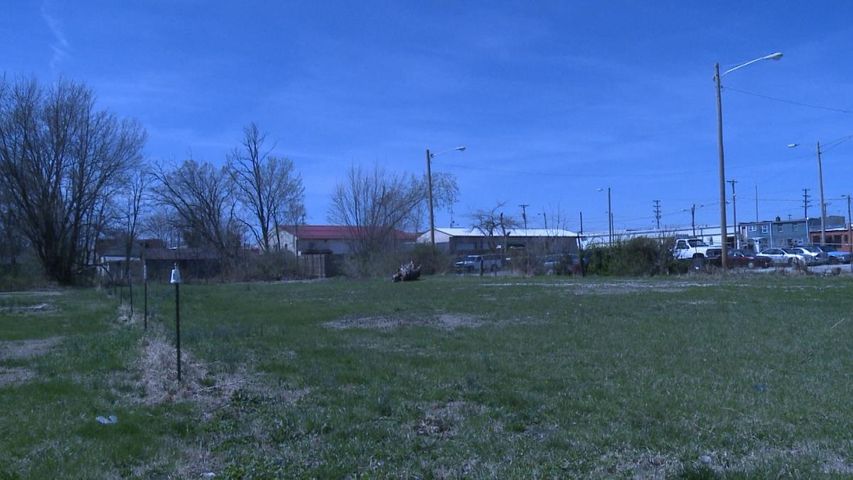 COLUMBIA - The City of Columbia could purchase a new lot for a drop-in homeless center.

Due to overcrowding at homeless shelters around Columbia, the city has entered into a purchase agreement for a lot located on North Eighth Street near Business Loop 70. Housing Programs Supervisor Randy Cole said the city's goal is to donate the lot to a local agency. The agency would then develop a new homeless drop-in center.

"The city will not be building the center, their role is to donate the lot to help get the project started," Cole said.

The city has set aside $127,741 of the $1.9 million surplus from the 2012 fiscal budget. However, Cole said the new 21,409 square foot lot will only cost the city $80,000, which is less then it planned for. The city manager proposed the purchase at the city council meeting on Monday.

Cole said the goal of the new center is to have a place homeless people can be safe from inclement weather, provide resources, and simply offer help.

"The goal is to help them with whatever they need to get back on their feet," Cole said.

Cole said the city chose the Eighth Street and Business Loop location due to its close proximity to downtown and several agencies that serve the same population.

Although the purchase still needs council approval, Cole said the city hopes to close on the lot by the end of this month and put out a proposal request for local agencies by spring of 2015.