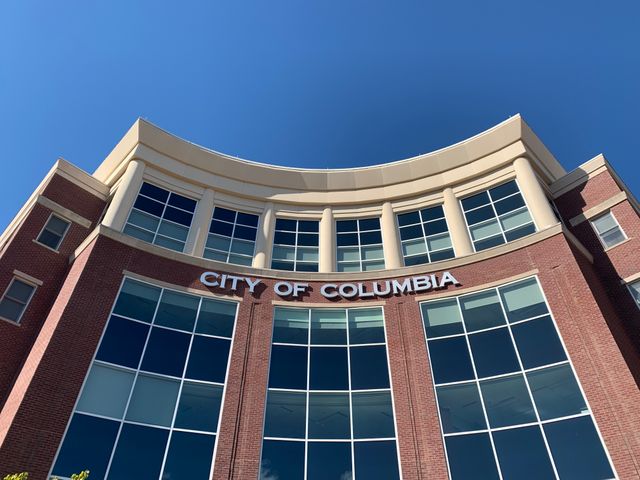 Eleven of the positions are currently filled, according to a statement from the City of Columbia. The cuts would be effective Oct. 1 as part of the 2021 budget. As of June 25, 159 full-time positions were vacant in the city workforce.

The proposed workforce cuts, which must be approved by the city council, would reduce the city's personnel budget by $3.8 million.

Additionally, Glascock is recommending to the council that the city not renew the contract with Columbia Public Schools to provide four school resource officers. The current contract expires June 30. The officers would be moved to the community outreach unit, according to the statement.

Glascock will present the draft budget to the city council July 24. On August 13, the council will hold a budget work session to discuss budget issues. During August and September, a series of public hearings will take place prior to the council adopting a final budget, according to the statement.