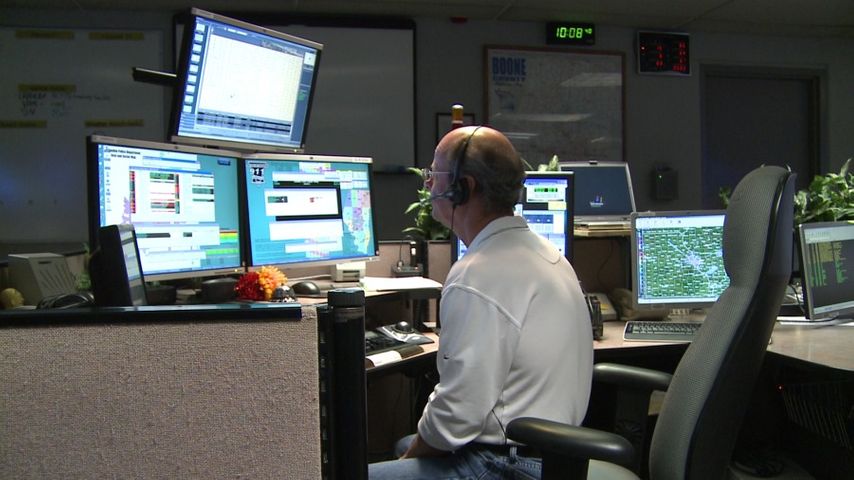 COLUMBIA - The city council will hear a proposal Monday night to fund the construction of an auxiliary 911 call center. The building would serve as a backup in case the regular center in downtown Columbia goes offline.

The proposal before the council would put the backup center at the Boone County Sheriff's office off of US 63 and Brown School Road. Even though that is county land, the city would pay for all costs associated with the building, which documents estimate to be $63,261. The same figures project annual upkeep to cost $3,615.

City Councilman Jason Thornhill said the upgrade is necessary. "This project is something that has been overlooked for quite a while. Frankly, the system is long overdue for a marked improvement.

As for the need, he said that recent major disasters, such as the Joplin tornado, served as a warning. "They're a reminder that we have a system that needs improvement. All of our systems are due for a review or an update of some sort."

With the city budget tightening and proposed rate increases on the table for a variety of services, Hargis said the Joint Communications budget accounts for the project's expenses.

Monday reading will be the first for the proposal. The council will vote on it at its next meeting on October 3rd.