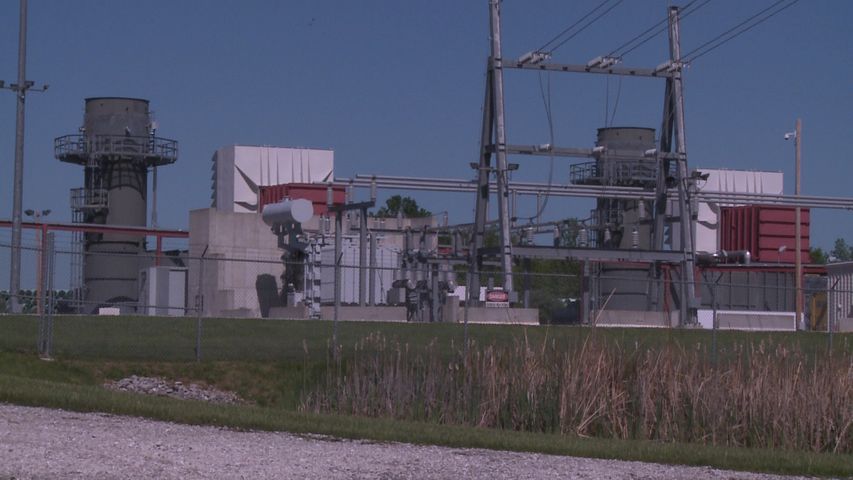 COLUMBIA - The City of Columbia took ownership of the Columbia Energy Center on Wednesday. The city bought the center from Ameren Energy Marketing.

Columbia officials said Ameren approached the city about opting out of its leasing contract to purchase the energy center. City council discussed the proposal and decided to put it to public vote in April's elections.

The measure, known as Proposition 2, passed with an overwhelming majority. The city said it will save about $1 million a year by taking ownership of the center.

City council members said the purchase gives Columbia more independence from relying on outside energy sources and opens up the possibility for economic opportunities.

The city maintains, as it has from the beginning, that the purchase will not increase energy rates for citizens, but it also notes an increase in rates may happen in the future because of other undetermined reasons.