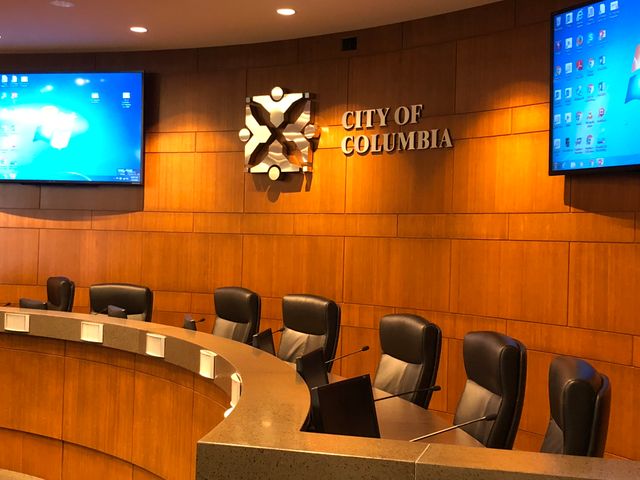 COLUMBIA - The City of Columbia held discussions on housing discrimination and equal housing initiatives on the second day of their Fair Housing and Lending Seminar.

MU law professor Rigel Oliveri went in depth about these issues faced not only in Missouri, but nationwide.

"Out of over 28,000 complaints filed in 2016, it is estimated that that is such a small fraction of the universe of actual acts of discrimination," Oliveri said. "Statisticians that know how to extrapolate the numbers estimate that it’s more like 4 million individual acts of housing discrimination that occur each year.”

“The meat of the matter is that this is a community, and we are still struggling with some of the problems that housing affords, and in terms of jobs," 3rd Ward City Council Member Karl Skala said. "Those things affect all of us".

"I don't know if we can do a better job than we've done in the last 50 years when it comes to some of these issues," Skala said. "But we can certainly try".