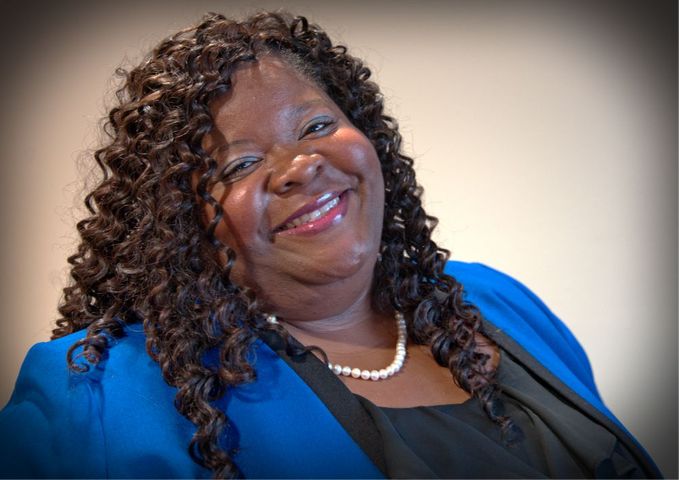 COLUMBIA - The Columbia Regional Airport will have a new manager as it moves forward in the expansion process. The City of Columbia announced Tuesday Tamara Pitts will take over as airport manager starting on Sept. 12.

Pitts has worked with the Missouri Department of Transportation (MoDOT) for the last 10 years, and specifically as a project engineer in the aviation department for the last three and a half years. With MoDOT Pitts worked with 40 airports in Missouri and coordinated project execution and compliance with the FAA. Pitts believes her work with MoDOT will translate well to her new position.

"This experience will help me in the sense of having the relationship with FAA, having the relationship with other airports to get help and feedback on how to handle situations on airports with commercial services. So having those connections and those network opportunities will help me in the position to know what I'm doing, know how to go forward, and know how to solve problems," Pitts said.

Pitts is working with the city's Economic Development Department to attract new airlines to the airport and offer more flight options to Columbia residents.

She referenced a few of the projects the airport will take on to improve the facility as well as overall travel experience. One of those improvements is pavement reconstruction. Pitts said the pavement typically needs to be replaced every three to five years, and she wants to make sure the pavement conditions are always in excellent condition.

"The terminal building you'll see will be bigger, updated and you'll see more ease getting on and off the airplane. The TSA area will be bigger, and just the passenger facilities will be larger and more accommodating to ADA compliance," Pitts said.

The ADA improvements will include better ramps, accessibility onto planes and improved door entries. Pitts said anything that is ADA compliant on the streets will definitely be transferred from the land side to the air side.