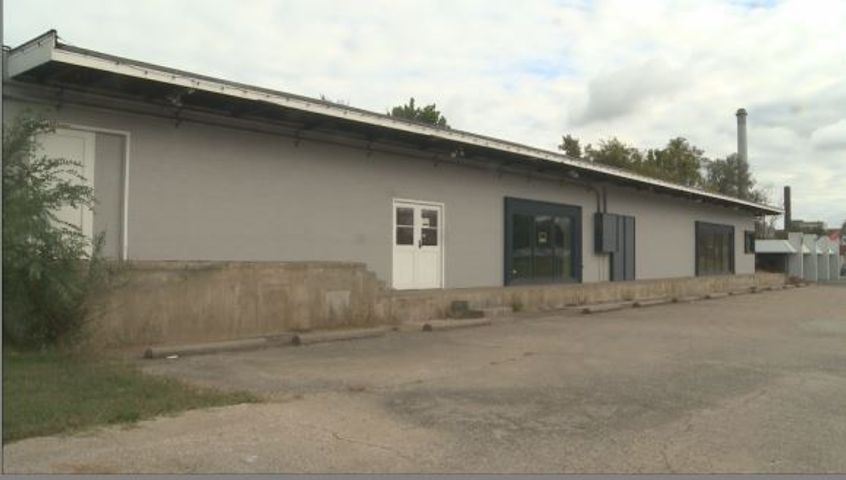 COLUMBIA — The City of Columbia will meet Monday evening to discuss Council Bill 273-16, which would allow the purchase of the historic site at 32 S. Providence Road. Formerly, the building on the site belonged to McAdams Realty.

The introductory reading of the bill will look at the public process for negotiating the sale of the property, said City of Columbia Community Relations Director Steven Sapp. The city is requesting to go into negotiations for the $1.1 million dollar property to be set aside for public use (park expansion, right turn improvements on Providence, gateway projects, etc).

While settlers originally settled the town of Smithton on Garth and Broadway, Columbia was ultimately founded in 1820 along Flat Branch Creek, where settlers could access a water supply.

"Well, there's only one spot in Columbia that was the founding of our city, and that's right here at this intersection," Columbia mayor Brian Treece said on buying the Providence and Broadway space.

The Parks and Recreation Department and City of Columbia wants to work with residents to decide, if the property if purchased, what should be done to preserve the space.

"When we talk about master planning reports, is that this area really should be preserved," Sapp said. "It should be turned into a green space and into a space where all of the residents of Columbia can come to recognize that this was the area where Columbia indeed was founded."

The City hopes to hold a public hearing and possible vote to authorize the purchase of the property on Oct. 17.