City of Columbia Hopes to Increase Police Force by 75 Percent 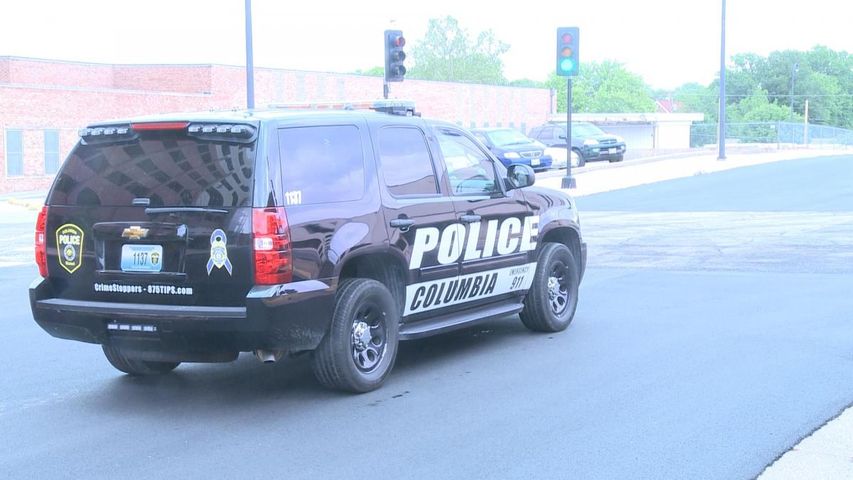 COLUMBIA - The Columbia Police Department hopes to grow its police force by as much as 75 percent over the next ten years if the city council approves its plan, according to police spokesperson Sergeant Joe Bernhard.

The department wants to increase the number of officers from about 160 to 260 or 280 in a decade, Bernhard said.

Bernhard argues increasing the force is necessary because of the population growth Columbia has seen over the past 20 years. According to the U.S. Census Bureau, Columbia's population has grown about 60 percent in the past 20 years. Bernhard said during the 16 years he's worked for the department, the police force has only grown 15 percent.

Bernhard said the department is also slowed down by time-consuming new technology and paperwork requirements, like processing DNA. He said officers find themselves limited to reactive policing rather than taking proactive measures to help reduce crime.

The hiring proposal grows out of a needs assessment report that the City of Columbia hired a consultant to perform. That report was released in December 2012 and received little attention publicly.

Bernhard said he expects the police department to ask the city council in June to increase its budget for 2014, so that the department can start the process of hiring additional officers.