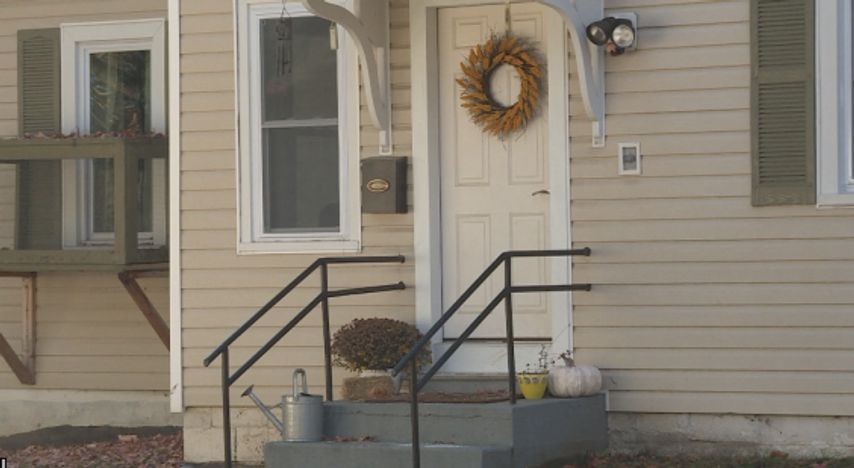 COLUMBIA - Several groups in the City of Columbia are working to regulate and tax short-term rentals, such as Airbnb's.

The Planning and Zoning Commission, Convention and Visitors Bureau, Office of Neighborhood Services, and the City Council are trying to add language to the Unified Development Code which would allow the city to regulate the rentals.

If the language is approved, those who own a short-term rental property would have to register the property to receive a certificate of rental compliance.

After registering the property, the Office of Neighborhood Services would then inspect the properties.

Development Services Manager Pat Zenner said regulations on the properties would create a parody for all lodging in Columbia, especially between hotels and short-term rentals.

"I think that the city's guidelines for doing a little bit of quality control on the Airbnb properties is a good idea," she said. "I think that will really help guests when they're booking they can know that the property has been researched and looked at by an inspector. The property is up to code and everything is going to be good with their stay."

The Convention and Visitors Bureau is looking at ways to tax short-term rentals.

Hughley said she does not think the tax would kill the business of short-term rentals.

"Five percent is not going to make or break me. I can see how other properties and property owners may be concerned about the five percent tax," Hughley said.

Zenner said the tax rate would not be higher for short-term rental properties than it is for hotels or motels.

Properties downtown would be affected by the proposed language also.

Mixed use residencies, such as Brookside Apartments above Shakespeare's Pizza on Ninth Street would receive a cap on the number of units that would be able to be used as short-term rentals. That cap would be at 25 percent of the units in the building.

According to a template of the proposed changes, rental properties where the owner occupies the unit at the same time as the renter would not be allowed to host events such as weddings or receptions. The owner would also not be able to use signage to advertise the property as a short-term rental.

After those meetings, the Planning and Zoning Commission will present the changes to the city council for their review.

Zenner said the city expects final action to be taken in early January.