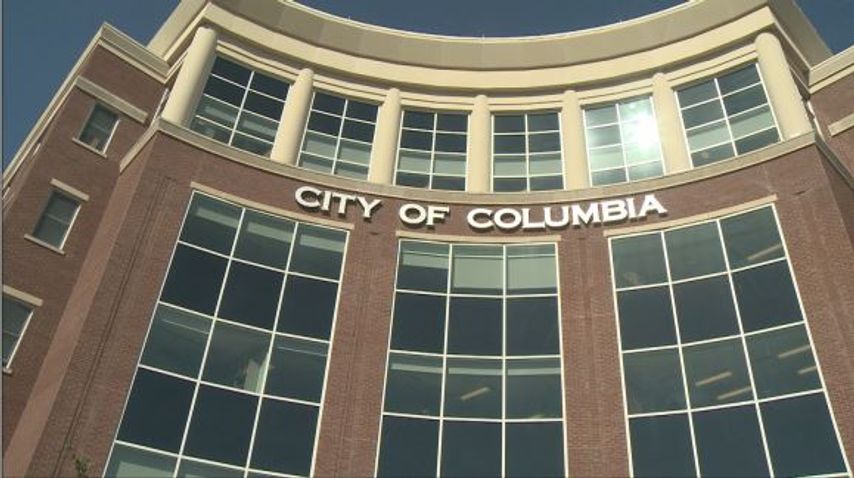 COLUMBIA -  All 70,000 households in Columbia will receive the 2016 Citizen Handbook in the mail this week. One of the major highlights is the city's strategic plan to prioritize social equity, public safety, infrastructure, economy and operational excellence, with central, north and east Columbia the main focus.

Engaging residents in target neighborhoods and hosting a race and equity forum has been one of the top priorities.

The city found from a recent survey that 74 percent of residents are satisfied that they can thrive in Columbia.

'"While 78 percent of white residents hold this view, only 54 percent of black residents agree," according to the citizen handbook.

Sara Humm, communications specialist with Columbia, said she believes the city is headed in the right direction with equity programs put in place over the last year.

"For social equity, which is a big topic we're doing a lot of great things with, we talk about healthy programs for all kinds of families in the city," Humm said. "We talk about Homes for Computers, which gives low-income families and children in the local school system computers."

As part of the operational excellence priority, city employees can learn about diversity and oppression.

"One thing we're getting ready to do is building inclusive community training,"said Megan McConachie, marketing and communications manager for the Columbia Convention and Visitors Bureau. "That's something that will be available to staff that people have been signing up for."

McConachie said the training is available in October, December and January.

This is the second year the strategic handbook has been mailed to residents. Humm said the cost of printing and mailing each copy is less than $1 and is the most effective and cost efficient way to send out the publication.

"If we were buying traditional media with the money we're spending on printing these, we are not guaranteed to reach all of the households, but with mailings, we are," Humm said.