City of Columbia Puts On the Biggest Workout of the Year 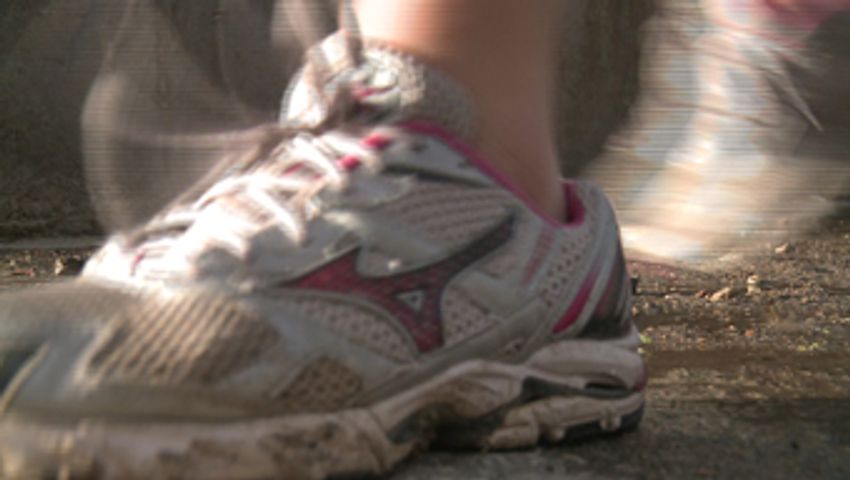 COLUMBIA - The City of Columbia helped residents on New Year's Day with their health and fitness resolutions. The Mayor's Council on Physical Fitness held their first event, Happy New U, at the ARC (Activity and Recreation Center). The council's goal is to help Columbians get a jump on their New Year's resolutions.

Businesses and groups were present handing out materials on their products and how they could help with someone's goal while trying to live a healthy lifestyle.

Throughout the three-hour event, interactive activities took place. Participants could go all over the ARC and partake in a variety of classes like yoga, cross fit, domination, and pilates. Columbia's fitness experts also put on mini-workouts and demonstrations to show exercise options that are available in area.

Zumba and Jazzercise were available for those who were willing to try. Both dance fitness programs involve upbeat music with dance moves. Participants learned routines that had the samba and the cha-cha.

Kish Fuller taught one of the Zumba workouts. She said, "Each routine is different, it all depends on the instructor." While Zumba is 70% Latin, Fuller incorporates other styles in her workout routines like hip hop.

If those were too fast, you could practice Tai-Chi. Participants learned a whole routine that involved 24 steps and takes two to three minutes.

Eventually all the participants came together and participated in the "Biggest Workout". During the hour long workout, particpants learned routines from Zumba, Jazzercise, Tai-Chi, Body Combat and even how to belly dance.