City of Columbia recognized by a national aviation group 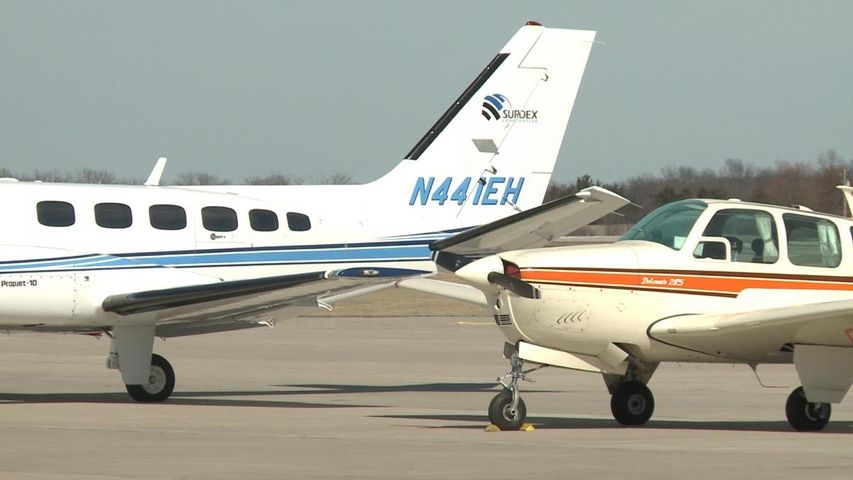 COLUMBIA- The City of Columbia was recognized Thursday by a national aviation alliance group for its airport operations.

Despite things going well with general aviation, commercial aviation in Columbia has had some issues.

"I would hope that the airport gets enough traffic that it really merits an upgrade on runways and services," Columbia resident Jack Shultz said.

Columbia airport manager Don Elliot said, "As we move along with future projects, the projects are updated to todays standards, we will lengthen our crosswind runway, make it wider, longer, and be able to support heavier aircrafts.

One of the runway projects is slated to begin this weekend.