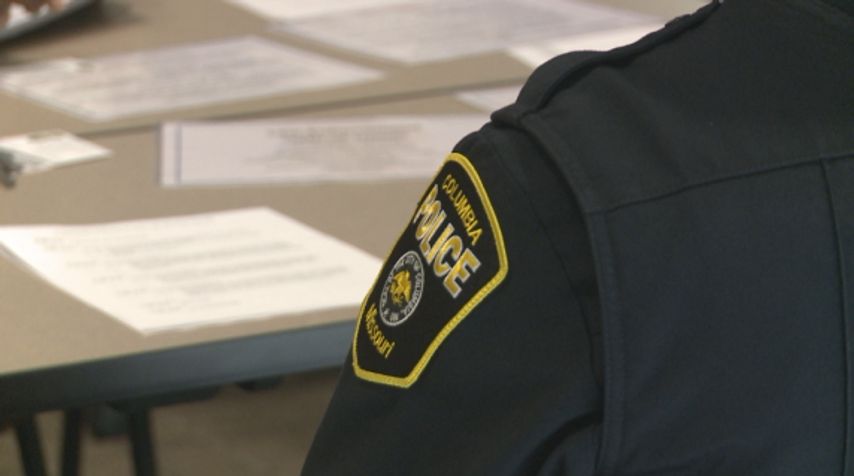 COLUMBIA - Monday's city council meeting got off to a tense start when Alan Mitchell, president of the Columbia Police Officer's Association, leveled a number of charges against city manager Mike Matthes.

Primarily, Mitchell accused Matthes and his office of bargaining in bad faith during their latest round of collective bargaining discussions. He said while the city offered a 25 cent raise for all city employees, they refused to negotiate any further.

"When the city comes and says, 'We're going to give the entire city, all city employees 25 cents,' and there is no wavering from that position whatsoever, that was decided prior to negotiations ever beginning then you're bargaining in bad faith," Mitchell said.

But, city spokesman Steven Sapp said he finds it hard to believe the city would bargain in bad faith with its employees.

"I'm familiar with the negotiation process. I know the HR director, I know the finance director, the city manager and so forth," Sapp said. "I really truly believe there's no bad faith or bad intentions when it comes to negotiations with any employee group."

"When you come to a meeting and you've already made a decision on what you're going to do and you refuse to budge from that position and there is no negotiating from that position, that's bargaining in bad faith," Mitchell said.

When asked about the proposed 25 cent raise, Sapp said the raise was all the budget could allow. He said the city's decline in sales tax revenue is to blame for the lack of available funds, not the city itself.

"Now whether that revenue issue is fixed by new revenue sources or by paring back services that's certainly a public policy debate, but as far as the allegations that they were bargained with in bad faith, I do have a very difficult time believing that is the true case," Sapp said.

At the meeting, Mitchell also voiced his disappointment with the city's policy of giving city-wide raises, instead of giving different raises depending on the department.

"They're giving everyone, regardless of skill, level of job, level of experience, time with the city, everybody get's the exact same thing," he said.

According to Sapp, the policy ensures fairness and boosts morale city-wide instead of just certain departments.

"There does have to be a semblance of fairness amongst all the employees as well. So, if one group got a 35 percent raise and the other groups got a zero, what happens to morale in those departments?" he said.

But, Mitchell said the policy can create a much bigger problem.

At the end of Monday night's meeting, Mayor Brian Treece urged both groups to continue talking and communicating with each other.

According to Sapp, "It has to be a community solution."

But Mitchell said the only place solutions will be found are at the negotiating table.
"If they came back with a willingness to negotiate with us on actual terms that would be set in our contracts for what we know we would get, we could easily move forward," he said.
There is no set meeting between the two groups, right now.