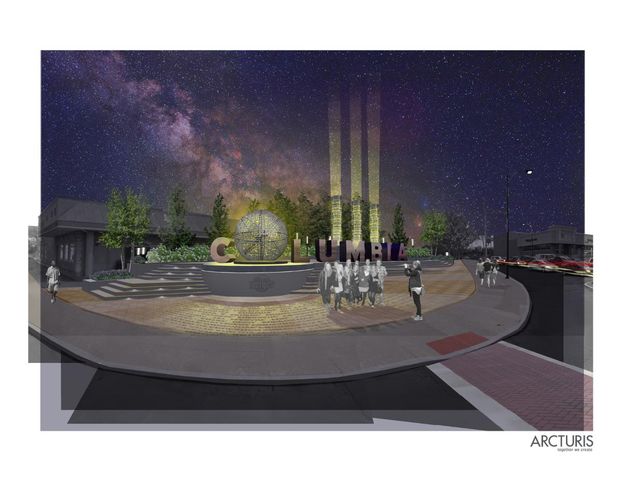 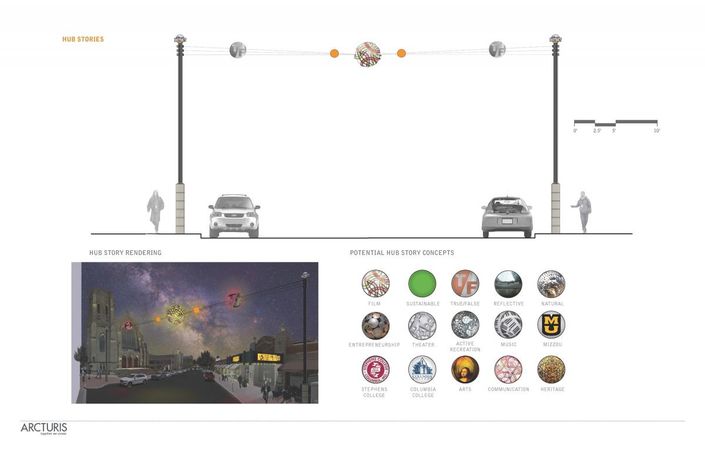 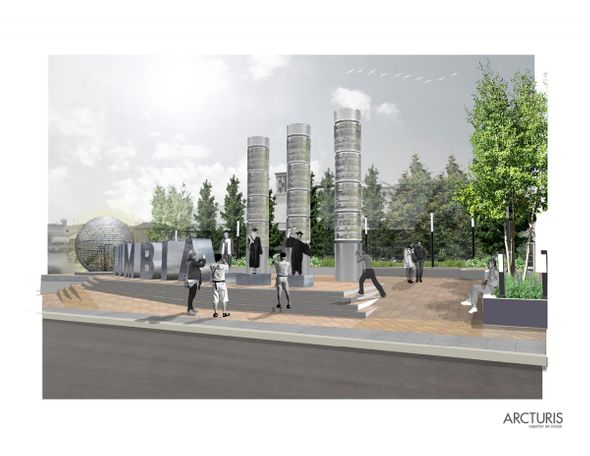 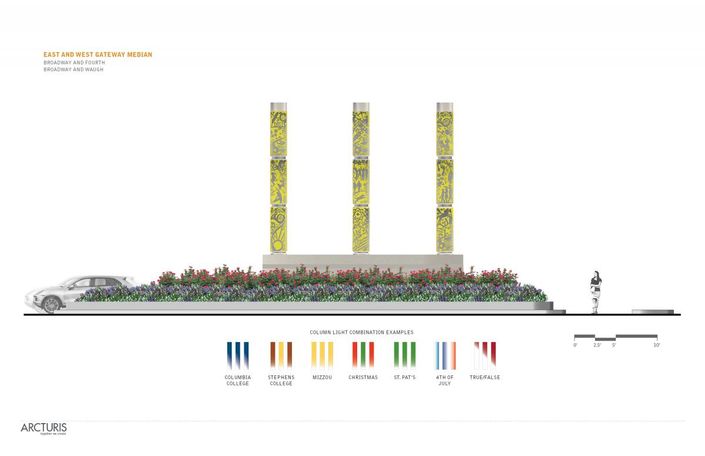 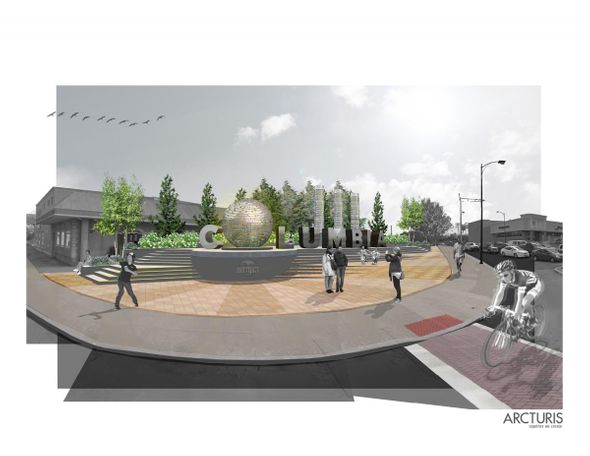 COLUMBIA - One group is looking for ways to fund the District Gateway Master Plan, which would beautify major entrances to downtown Columbia.

Columbia's Community Improvement District (CID) got recent approval from Columbia City Council and the city mayor to move forward with designs to add sculptures and lights to sections of The District.

"The master plan provides the long-term vision for the project. So the overall look is final, but once we get funding, we'd work with local artists and engineers to figure out things like elements wind loads and electrical needs," said Columbia's CID Executive Director Katie Essing.

Board member Christina Kelley said the marketing committee met Tuesday morning and is going to recommend to the full board on May 12 that it hire a professional grant writer/capital campaign manager help fund-raise. The marketing committee also voted to recommend moving forward with 3 Hub Stories (Flat Branch Park, North Village Arts District and MO Theatre) in this fiscal year. The full board would have to approve those recommendations before they move forward.

The initial proposal featured four different infrastructures located around Columbia. The largest proposed art structure would feature lit columns and the word Columbia with a globe replacing the "O." It would be at the corner of East Broadway and Providence Road.

Two of the other designs also have lit columns, while a third features hanging spheres. They would be built in locations spread out throughout the city. Proposed sites include one near the entrance to Columbia College, one near Shakespeare's Pizza on Ninth Street, and one hanging above Ninth Street near the Missouri Theatre.

The projects would cost an estimated $2 million total.