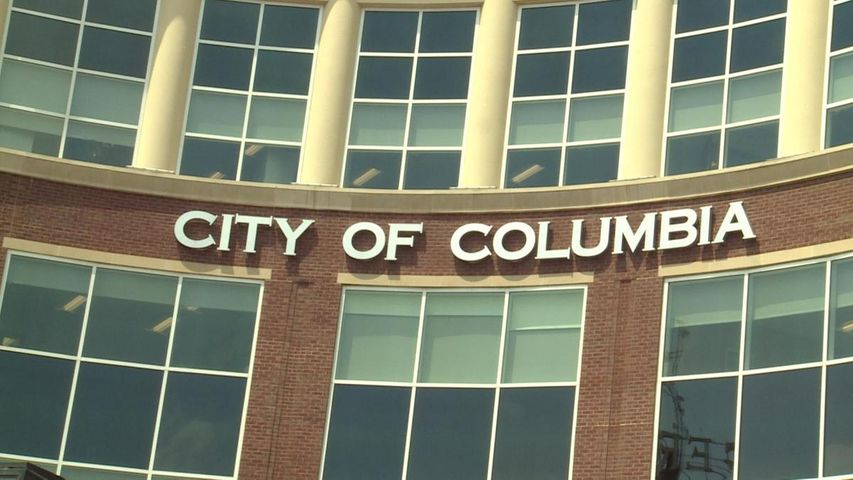 COLUMBIA - The Columbia City Council approved the Mayor's Task Force on Infrastructure in early August, making it the 47th board, commission or task force in Columbia.

Those groups allow more than 400 residents to have a say in in the way Columbia's government is run.

From the Substance Abuse Advisory Commission, which recommended a new system for keeping track of bar violations, to the Community Tree Task Force, which offers property owners ways to care for and manage trees, there are several ways to get involved.

A board is elected or appointed by an official, while a commission is formed by a local ordinance and a task force is created for a very specific task.

"The tree task force was created because there were a lot of people in the city who care a lot about trees," Fourth Ward Councilman Ian Thomas said. "They don't necessarily feel like the city is doing a great job with trees so they wanted to form a tree board."

The newest task force on infrastructure has a similar time line.

"The job of that task force is to analyze the current conditions of Columbia's current infrastructure and to analyze it for the future and how we're going to pay for it," Mayor Bob McDavid said.

But the Mayor's Task Force on Infrastructure reads a lot like the Columbia Community Development Commission which "Acts in an advisory capacity in all matters pertaining to community development," and "Makes recommendations to the City Manager and City Council."

KOMU asked why these commissions and task forces don't form one entity.

"There may be an issue that some of the commissions are overloaded," Thomas said. "I think that sometimes there is a general consensus that like with the environment commission and the tree board that it would be beneficial to separate them."

Thomas also said there has to be more than five people interested in creating a board or commission and some boards have ended because of a lack of interest.

"I'm told there once was a sewer advisory board that was abandoned because people didn't show up," McDavid said. "At that point, it was not a very exciting topic."

The city doesn't pay anyone to form or run these boards and commissions, but Thomas said it does slow down the process of making decisions for the city.

However he says while the process may be slow, he thinks it's better.

"It makes the process easier for City Council," Thomas said. "We can't know the level of details on all of these subjects."

Both McDavid and Thomas agree that Columbia's government is somewhat unique with the amount of participation by the community.

You can view a list of all the boards, commissions and task forces and what they do on the city's website.