City of Columbia to require storm shelters in some new buildings 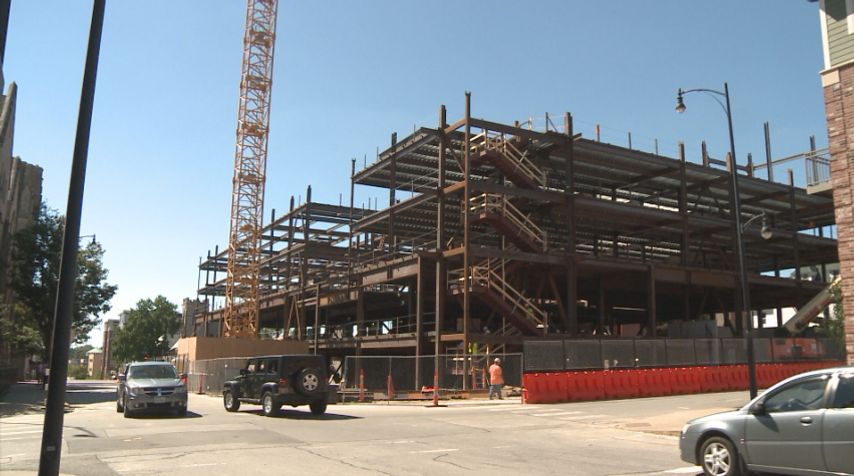 COLUMBIA - Major building code changes will go into effect in Columbia starting October 1, 2016. The city is currently under the 2012 International Code Council (ICC) codes, but Tuesday the Building and Site Development group held a meeting at City Hall to discuss the changes in the 2015 ICC codes.

Some of the changes include mandatory storm shelters for specific building permits after September 30. According to Building Regulations supervisor John Simon, any schools and critical emergency operations such as 911 call stations and police stations will now be required to have storm shelters. Although this doesn’t apply to existing structures, it does affect large additions.

“If you add 25 percent of the existing floor area [to these types of buildings], then you require a storm shelter,” Simon said.

Other topics discussed include a change in the International Fire Code regarding stage canopies.

“There’s been several large events involving the collapse of stage canopies, so the fire code in this case has reacted to this,” Fire Department Assistant Chief Brad Fraizer said.

Notably, large gusts of wind blew over Sugarland’s stage canopy at the Indiana State Fair in 2011 killing seven people and injuring others.

“The new regulations require canopies excess of 400 square feet to have a third party engineer endorse the canopy and ensure it’s rated, for example most specifically, for wind,” Fraizer said.

Other new items in the code include requirements for plot plans for single-family homes, commercial kitchen size limits, and energy codes.