City of Columbia Yet to Enforce New Snow Routes 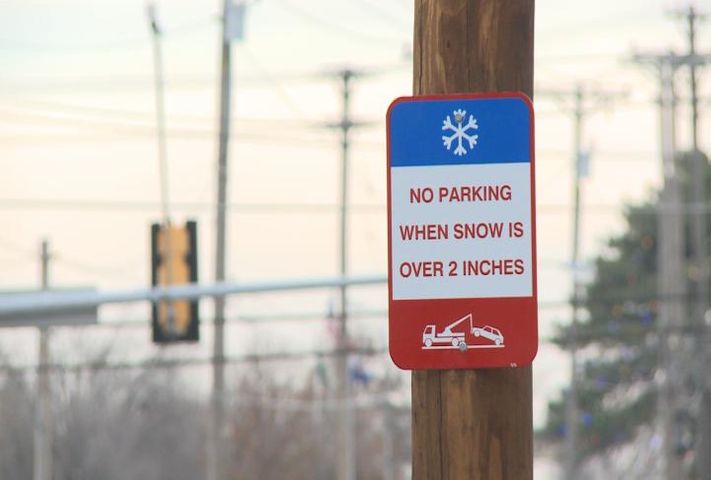 COLUMBIA - Warmer temperatures are on the way to Columbia this week, but that wasn't the case this past weekend. Colder temperatures called for snow and the City of Columbia launched a new website to help with the matter.

The website announced the priority and state-maintained snow routes, but it comes as a cost for some Columbia residents.

The city asked residents to move their cars from the priority snow routes in order for snow plow operators to move snow off the road. A new amendment to the city ordinance stated normal parking spots on the priority roads are officially "no parking" zones when two inches of snow accumulate.

Steven Sapp, a spokesman for Columbia Public Works, said the city wanted to use the first snow as an educational campaign rather than make people angry. He said clearing the streets is just a precaution to make sure the roads are taken care of more efficiently.