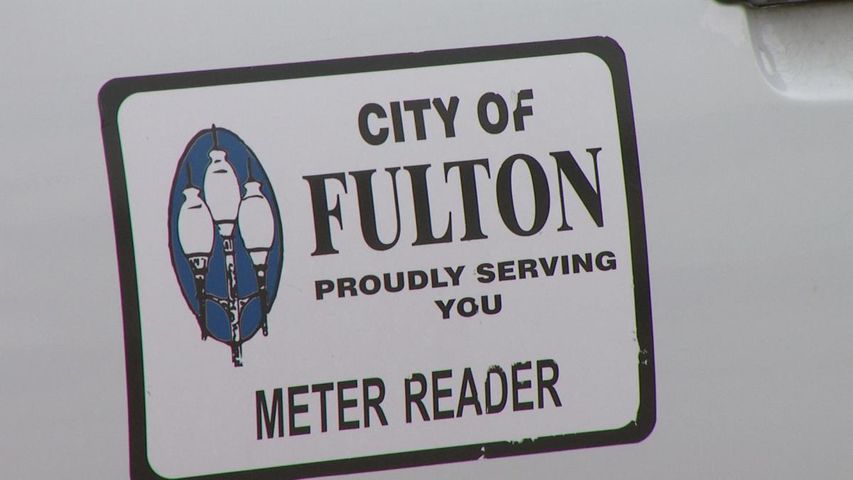 FULTON - The city of Fulton's utility advisory board is working to solve the problem of unpaid residential utility bills. The biggest issue, the board said, is with final bills once tenants move out.

"It's been an issue for quite some time but the losses increase annually," Kathy Holschlag, Fulton's chief financial officer said.

"When it reached this point, we felt it was our responsibility to notify the utility board, which is what prompted the discussion about landlord liability," she said.

The utility board toyed with a few different options at Monday's board meeting, including one proposed ordinance that would hold landlords jointly responsible for their renters' unpaid bills.

Joan Morris, the owner of real estate company Re/Max Select, said she opposed that particular idea. She, among other Fulton landlords, attended the meeting to voice concerns.

Holschlag said the board discussed other options at the meeting, including raising the utility deposit fee or using a credit bureau with a sliding scale for deposits based on credit score.

Morris said she and other landlords plan to attend the city's next council meeting April 15 to continue the discussion of unpaid utility bills.