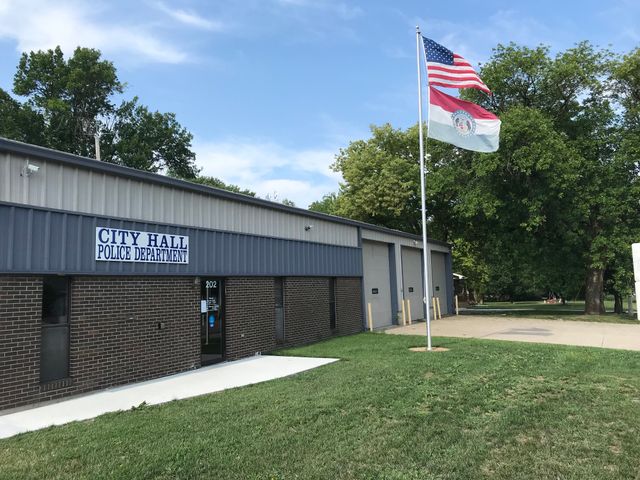 Hallsville could have a new police chief as soon as Monday.

HALLSVILLE – The city council in Hallsville is looking for a new police chief, and a decision may be coming next week.

There are two applications for police chief, one of them from the interim chief Andrew Vanhulten. The city council is meeting Monday to go over the applications, South Ward City Councilman Darren Maher said.

“I can’t say for definite if we will be making that decision then, that’s a four-person commitment,” Maher said.

The position has been open since August 3, when Robert Bias stepped down for a higher paying job with the Centralia Police Department where he previously worked until 2016.

Bias at first told Maher he needed to leave in September, but then realized that was an error and he actually needed to step down in early August. Maher said there’s no hard feelings, though.

“I’ll be sure to shake his hand and give him a hug when I see him,” Maher said.

“We’re going to tie this together with it,” Maher said.

Maher hopes whoever they choose to be the new chief is very visible and embedded in the community. He said he thinks that will help lower crime rates.

“Somebody that’s going to be in and out of the businesses talking to people and friendly,” Maher said. “Maybe an ice cream social around town.”

People in the community had the same feelings.

“That’s key for any police officer in general,” Hallsville resident Connor Winterwolf said. “If you get along with everybody, you will have less problems than if you act like you’re just the one sheriff in a one-horse town.”

“He’s a really cool guy. If they do decide to make him the permanent chief, he’ll do lots of good for Hallsville,” Winterwolf said.