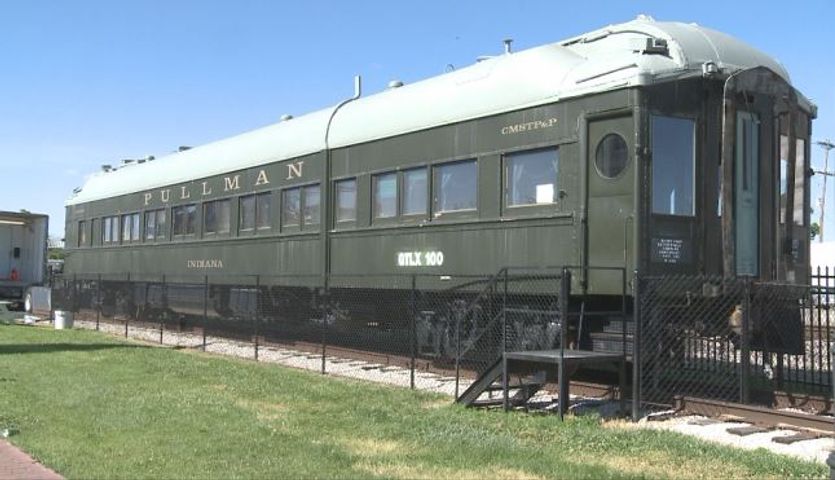 MOBERLY - The city of Moberly is celebrating its sesquicentennial birthday with the opening of the 11th annual Railroad Days on Wednesday.

Debbie Miller, a member of Moberly's Chamber of Commerce, said Railroad Days is expected to have a large turnout.

"I have been talking to people in town and everyone is really excited for the carnival. We will also have shows like the follies, live entertainment and the Ms. Moberly competition." Miller said.

Moberly is also continuing to celebrate its 150th birthday by opening two time capsules, one which was buried in 1966 and another in 1991. Miller says the time capsules are a way of remembering where the city came from.

"There are a lot of personal letters addressed to current residents. There are also small items. Now that we have unearthed the time capsules and identified which items belong to which residents we can begin to hand out the personal messages." She said.

Tony Lewis, a life long resident of Moberly, said he is proud of this city's growth.

"I have lived here all my life and it really is remarkable to see how much the city has changed and grown. I think we are on the up and still have some big areas for upcoming growth." Said Lewis.

Residents can start picking up items found in the time capsule starting at four p.m. on Wednesday.