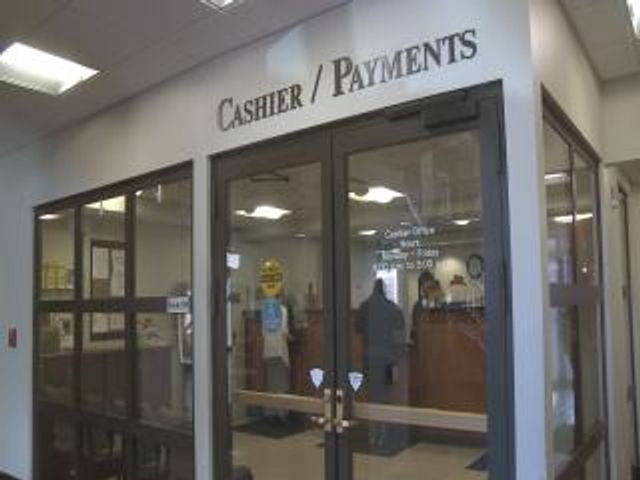 COLUMBIA - Many utility customers have changed their payment methods since the city added a $4.60 credit card processing fee the week of September 16. Despite the dislike voiced by some utility customers, city officials said the fee would likely remain in place.

Austin Kolb is one utility customer who is not happy about the processing fee and now wants to persuade the city council to change it.

"I only pay sewer for the city, so my bill is only between $15 and $20, pretty much almost nothing and I have to pay $4.60 on that bill which is outrageous, that's more than 25 percent of the bill, 30 percent sometimes," Kolb said.

Kolb started an on-line petition against the fee on Change.org. He said once the petition has about 5,000 signatures, he would bring it to a city council meeting and talk to the mayor. He said he does not expect the city to pay for the fee, but that the fee does not need to be as high.

"I think everyone is OK with covering the cost of the transaction by paying on-line, but this is not cost. There's no way this is cost," Kolb said.

But Lynn Cannon, the assistant director of finance, said it is not possible to have different fees set for the different credit card payments.

"When you charge a convenience fee, MasterCard and Visa and the payment card industry dictates that those fees have to be consistent across the board for all payment types that come through that channel," Cannon said. "So you're going to pay the same fee whether it's a credit card, it's a debit card, or it's an e-check. And those are rules that are set and we can't control those."

That means even though the average cost to process a customer's credit card for the month of October was only $1.60, city officials defended the higher fee. City officials said the fee needs to be large enough to cover the costs for cards with higher rates, update and maintain software, and also give a profit to the company that processed the payments.

The city is one year into a two-year contract with the company that processes its credit card transactions. Cannon said the city would pay more if the officials removed the fee.

"There is a cancellation fee that's associated to that. And then, ultimately, we would have to start paying those credit card fees again at the city, which could result in a utility rate increase," Cannon said.

But Kolb still hopes city officials will come around and his petition will make people want to become informed.

"I'm hoping to just bring awareness that this is happening and that people will look into themselves and figure out how they feel about it," Kolb said.

City officials and the processing company will re-evaluate the fee after the current contract ends.