City: Plans to file case against Bitcoin Baron in the works 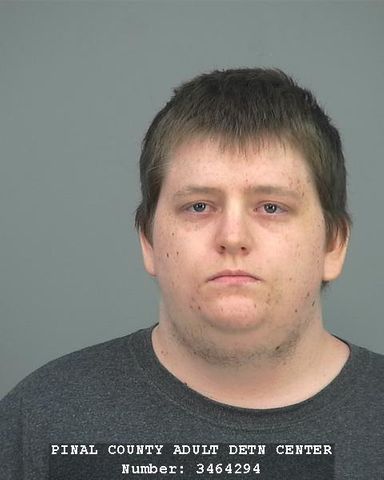 COLUMBIA - Columbia officials say they plan to take action against the man who claims to have attacked their website, now that he is in custody in Arizona.

The city's information technologies assistant director said the city is seeking to file charges against Randall Tucker, 21, for allegedly attacking and shutting down its website in December.

Mark Neckerman said, "We are in contact with the FBI and are seeing what we can do to get our own case against him"

Tucker, who refers to himself as the "Bitcoin Baron," is in jail in Phoenix, Arizona for allegedly tampering and hacking into Arizona government agency websites, according to CNN affiliate KNXV-TV.

The "Bitcoin Baron" also sent an email to KOMU 8 News in December claiming he attacked gocolumbiamo.com and KOMU.com

KOMU 8's Director of Information Technologies, Jason Kennedy, said he spent hours fighting the attack on KOMU.com that shut down the website.