City Plans to Propose a New Bill for Opus Development 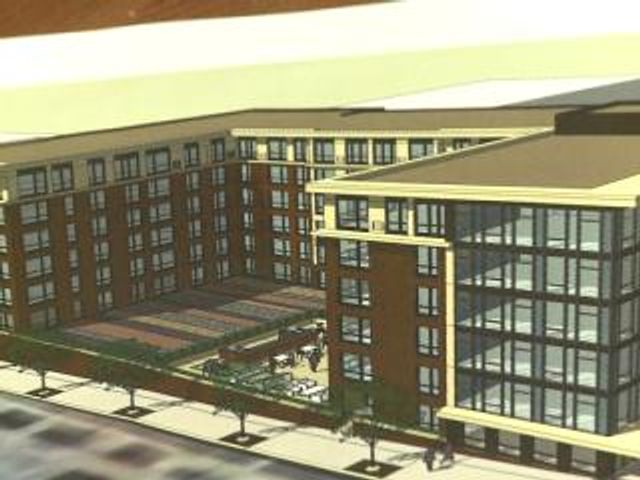 COLUMBIA - The City of Columbia has finally come to a head over drama around the Opus Development Project.

First ward councilwoman Ginny Chadwick told KOMU 8 News Monday she plans on presenting a bill to the council that will rescind the original deal allowing the Opus Group to develop downtown. She will then present another bill  to the council that would have to go through due process. Chadwick hopes the new agreement will make both the company and citizens happy.

Earlier in the year, the city approved a bill for the development to move forward with its student housing project. That was stalled when a group called Repeal 6214 presented a petition to the council with 3,633 signatures in order to stop the development.

Opus Development then threatened to sue the city of Columbia at the April 21 city council meeting, when lawyers representing the development company told the council the city needed to honor its agreement or pay damages. Joe Downs, senior director at Opus Development Company released a statement via email Monday that said, "Opus appreciates and supports Council Member Chadwick's efforts to sponsor a new development agreement for our proposed project. It appears Ms. Chadwick's approach could allow us to move forward and we will work together to support this process. If successful, there would be no need to make claims against the City. Opus is interested in proceeding with the project, not needless litigation."

Chadwick said she was "encouraged by Opus' continued conversations with the city and the CID to improve the project to fit within the scope of the Ave of the Columns and the Columbia Imagined plan by creating active ground floor space and incorporating local art."

Chadwick also said the project will contribute $450,000 towards the city's infrastructure needs, which is about $1,700 per bed.  "This is more than any project presented by the city," she said. "More than councilman Skala's sponsored bill for Tenth and Broadway, which is coming in at $1,300 a bed."

(Editors Note: KOMU 8 News has changed the headline and parts of this story since it was originally posted.)