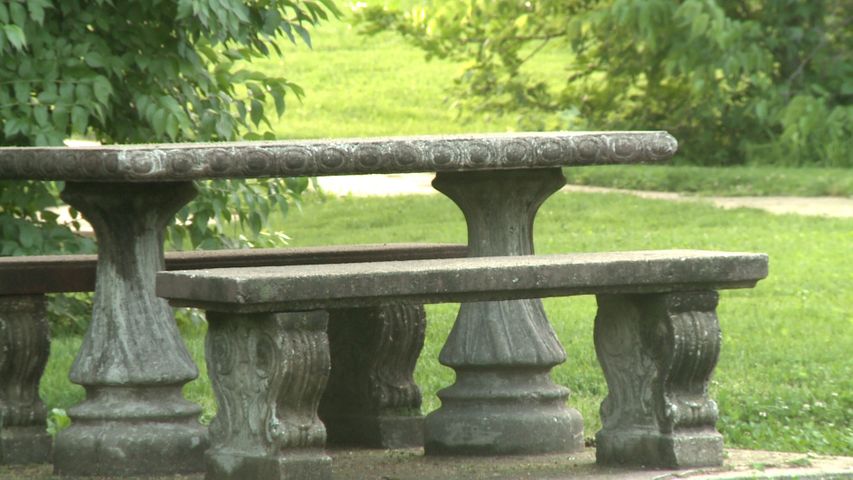 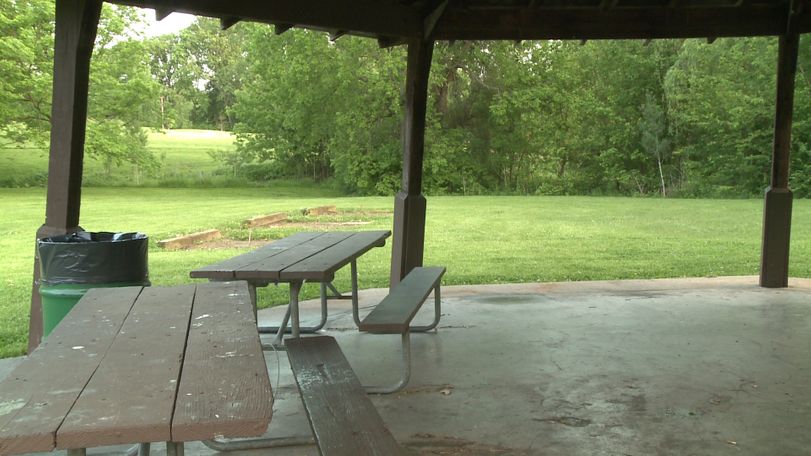 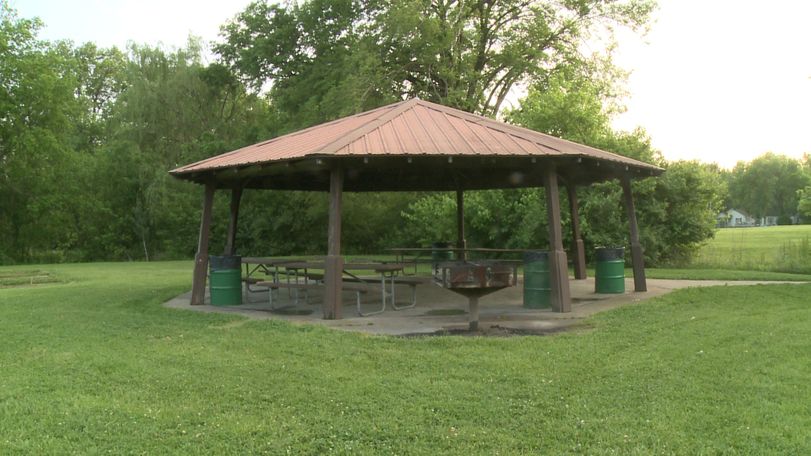 COLUMBIA - Before proposing thousands of dollars in improvements for the Again Street and Shepard parks to the city council, the Parks and Recreation Department held a public meeting Thursday to receive community input on the plans.

Since the council already approved a plan to replace the tennis courts at Shepard Park, most of the meeting's discussion centered around Again Street park.

The department received a $48,000 grant to improve the park, and senior park planner Mike Snyder said it will spend about a third of that money to replace a 25-year-old shelter. Besides the shelter, Snyder also said the department would like to upgrade playgrounds and exercise equipment.

"Ongoing maintenance is just a part of our operation," Snyder said. "We have to maintain the facilities that we have, and we're happy to do it. And we want to keep everything playable."

Parks Services Manager Mike Griggs said the department will first propose the improvement plan to a commission. After that, it will make the final proposal to the city council, which Griggs said could take a few months.