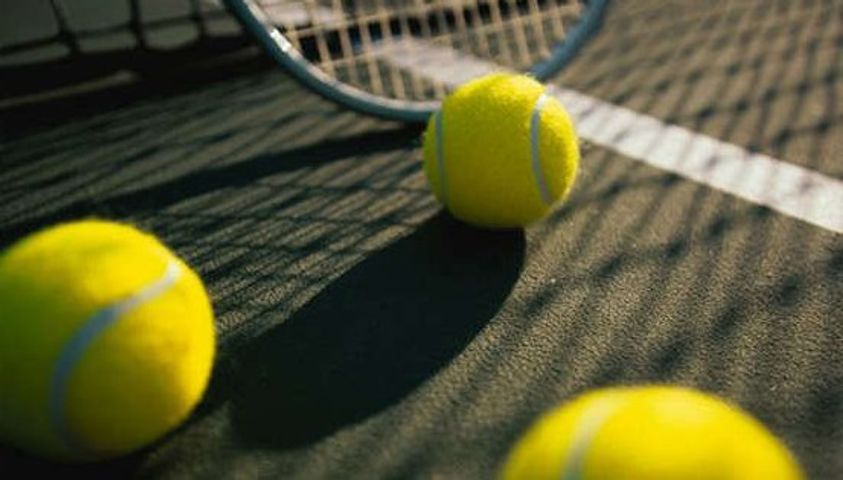 "Without the courts being resurfaced around town there is no way we'd be able to host it. We have six very nice courts here at the Mizzou tennis complex but having 13 extra teams in town and them all having to warm up before matches and also practice throughout the week, it'd be very difficult for us to host it here without those additional courts. So, that's going to help a lot." Potthoff said.

Cosmo-Bethel Park courts 1-8 are currently being resurfaced and are expected to be finished July 10. Courts 1-8 will reopen once completed and construction will begin on courts 9-12. Columbia Parks and Recreation are resurfacing the tennis courts in phases "to minimize the impact to park users." The Department of Parks and Recreation said in a news release "work is expected to continue through July 19, weather permitting."

Albert Oakland Park is closed for resurfacing July 10 to 19. Columbia Parks and Recreation said, "since this type of work is weather dependent, the schedule is subject to change."