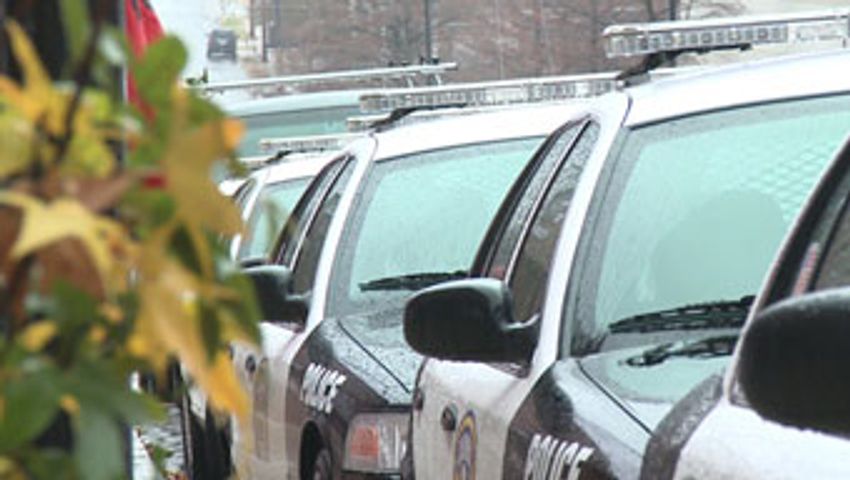 COLUMBIA - Traffic fines may soon make up a smaller part of general revenue in cities across Missouri, but that's not the case in Columbia.

The Missouri Senate Committee on Jobs, Economic Development and Local Government heard testimony Wednesday regarding a bill involving the amount of revenue that can be generated by traffic tickets and court costs.

That bill would reduce the threshold for the general operating revenue coming from traffic fines for cities, towns, villages, or counties from 30% to 10%.

"Senate Bill 5 would help end these abusive traffic ticket schemes that are little more than ATMs for bloated big government budgets that have hit the poor especially hard," he said.

Schmitt mentioned the city of Foristell, where more than 90% of revenue comes from traffic fines.

The mayor of City of Vinita Park, James Mcgee, opposes the bill.

He said sometimes tickets are necessary.

"It's not just about revenue, it's also about safety," he said. "We've had one person be killed recently when someone was speeding. Being responsible needs to be a part of owning a car, and traffic fines hold you accountable."

Mcgee said he'd like to see better enforcement of the 30% threshold rule, before changing the percentage of revenue from traffic fines to 10%.

Currently, the city of Columbia receives less than 3% of its general revenue from traffic tickets.

The latest traffic fines data available is from 2013. That year, Columbia issued 8,021 traffic violations and generated $1,125,528 from court fines.