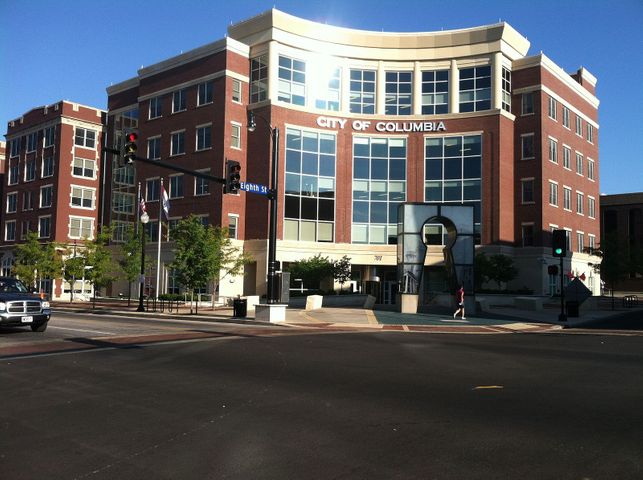 COLUMBIA — During the State of the City address, John Glascock said the city is leaving it up to the businesses to decide whether or not they alert the public if they have a positive employee with COVID-19.

Schnucks in Columbia notified the public of their positive case with a company release and said the store will remain open, but a third-party company has been hired to disinfect the area where the employee was working, as well as all employee common areas.

“Privacy is an important thing to a lot of people,” he said. “I dont know what's right, what's wrong, what information is too much information for people."

The City sent out a statement yesterday saying when they hear about a COVID-19 case, they find all close contacts and alert them.

"If we identify all close contacts, there is no need to issue an alert," Lucio Bitoy, Community Relations Specialist, said in his statement to KOMU 8.

Boone County Health and Human Services has recorded 25 new cases of COVID-19 between May 10 and May 25. Eleven of these cases came from community transmission.

“It’s really up to the person and on the business on what they want to tell us,” Glascock said.

Barb Jones, a customer at Schnucks, said she's glad they informed the public about an employee testing positive.

“I’m glad they did," Jones said. "I think it’s important to know how many people are being affected, and to be able to make accurate decisions based on whats actually happening, rather than be lulled into a false sense of security."

Glascock says it all comes down to privacy and information.

“You can’t release personal information about a person's health from a government standpoint,” Glascock said. “Just because I want to know, doesn’t mean I have the right to.”

KOMU reached out to the health department to see if they had more to add about what Glascock said during the State of the City address.

Bitoy said they agree with Glascock and that they "take the privacy of people's health very seriously."

Jones said she would rather know if there are COVID-19 cases in places she gives her business.

“I'd much rather know than not know,” she said.

The health department said earlier this week in a media release that they expect to see more cases of COVID-19 as more places reopen and more people come in contact with others.