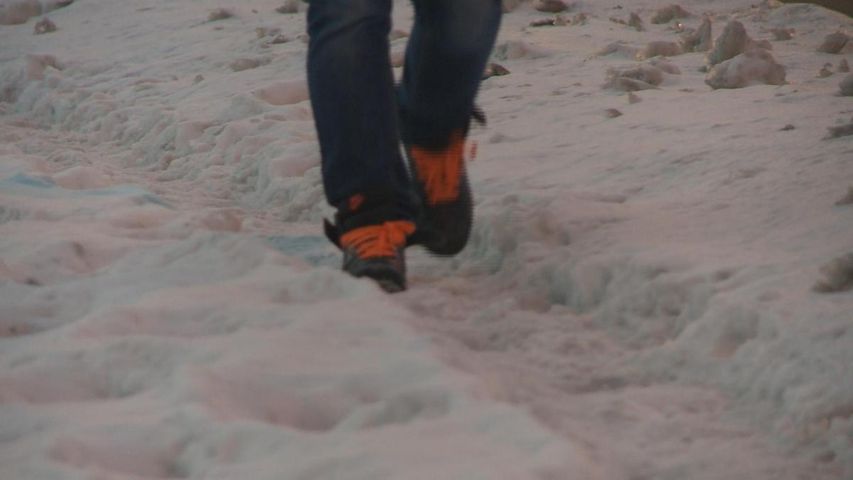 "If the majority of persons that have sidewalks in front of their property aren't able or willing to clear it, it's not a very enforceable ordinance," Tim Teddy, Columbia's community development director, said.

Teddy estimated around 1,000 homes still haven't cleaned their sidewalks and says that's a big problem for those who use sidewalks to get around the city.

"You do get people that will use a sidewalk as their basic means of transportation," Teddy said. "They're walking or they're traveling perhaps in a wheelchair or other assisting device to get to a bus stop. Those are the folks we probably want to reach out and try to help."

At least one of those people who use sidewalks to get around is begging people to clean their sidewalks.

Harris and Teddy both said that one of the problems facing residents is that after snow is shoveled, some of the snow removal trucks are pushing snow from the streets back onto the sidewalks.