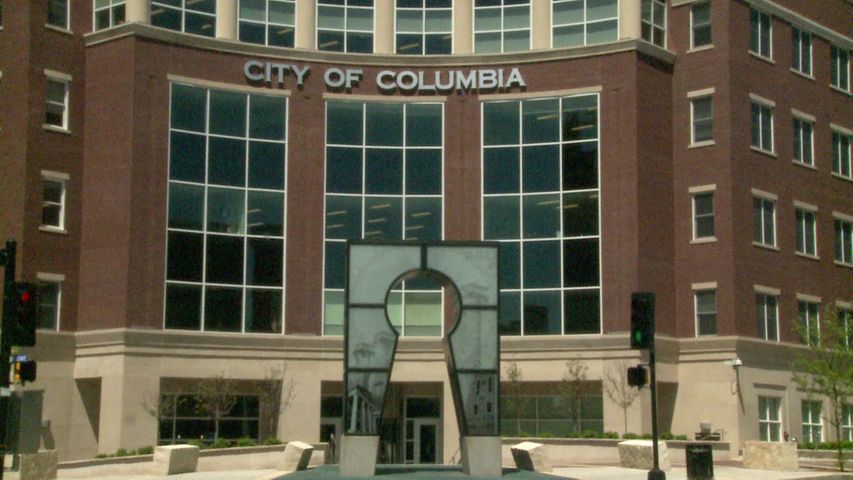 COLUMBIA - The City of Columbia confirmed Friday it has settled a federal lawsuit involving a police officer.

In May of 2010, Keri Cox sued the city of Columbia for a violation of her civil rights and for excessive use of force from an officer. The suite stems from an incident on July 30, 2008, when Officer Patrick Corcoran of the Columbia Police Department responded to a disturbance call at Cox's apartment building in The Links complex.

Cox's attorney Ron Netemeyer said the officer found Cox by the Links clubhouse and asked her to go back to her apartment to discuss the disturbance. During this process, Netemeyer said that Officer Corcoran grabbed Cox forcefully, resulting in her arm breaking.

During the investigation, the city and the department found Officer Corcoran not at fault. The two parties agreed to come to a settlement.  Cox received a $130,000 settlement.