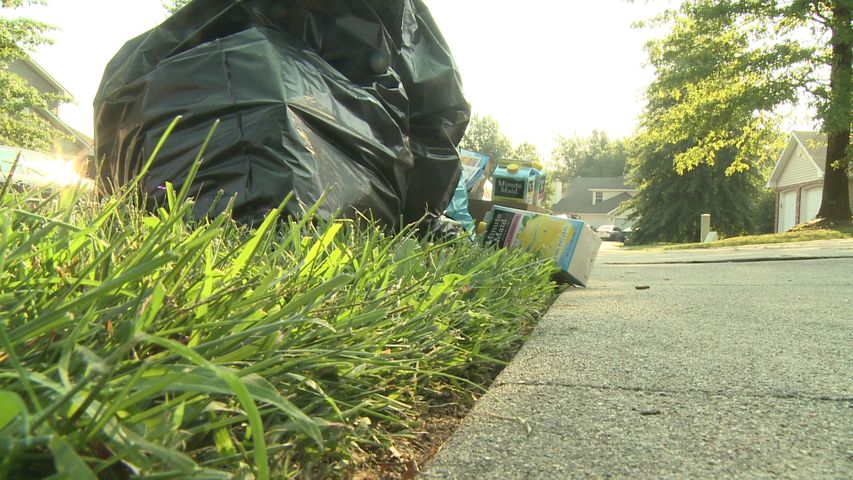 Currently, Columbia residents have no limit to the number of bags they can put on the curb, but cannot place garbage in cans. The survey asks if residents would be open to the idea of roll cart and can garbage collection. A plan would call for each house to get one roll cart for garbage collection, with any additional trash costing extra.

But the city insists the survey is not an indicator of change, but rather a gauging of residents' trash output, preferences and tendencies.

If the roll cart policy were initiated, automated trucks could pick up the trash from the curbs, as opposed to workers picking up individual bags. Automated trucks would also need to be purchased by the city.

The automated system may be able to save the city money in the long run, but many Columbia residents complain that the current bag system is better financially for their needs.

The survey can be accessed online here. The survey ends on Friday.