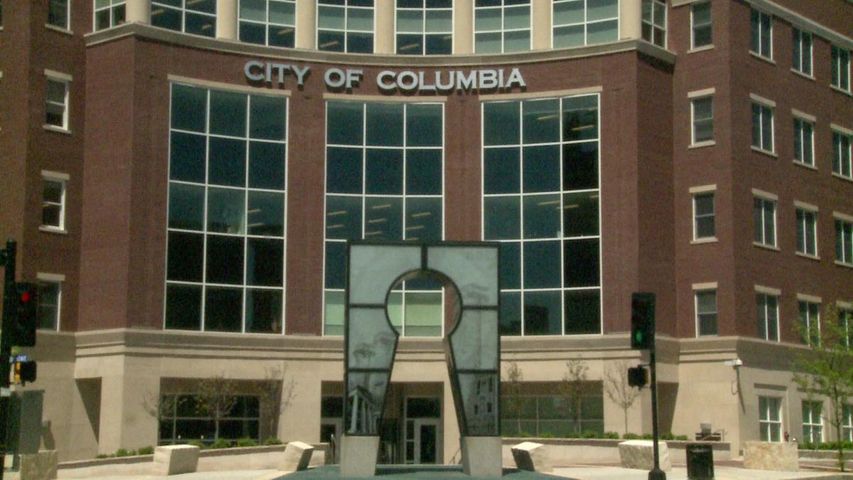 Matthes spoke as he released the "State of City" report Friday. Numbers from the report show that 67 percent of respondents were satisfied with Columbia's customer service in 2011--the most recent report available. That marks a 12 percent drop since 2007.

Matthes said the call center would be important to keep non-emergency calls from reaching the city's 911 center.

"That will bring about 30 percent drop in 911 calls. That's people asking what the temperature is, how do they get a building permit, and where do I get an Easy Park card. These are the easy things that drive the emergency call takers crazy," Matthes said.

In an effort toward improving citizen service, the report shows the city has trained around 1,300 city employees with a customer service course and 115 managers and front-line supervisors in another course aimed at creating more of a service culture.

Matthes wants the city to reach a satisfaction rate of 80 percent by 2015.