City to give citizens satisfaction survey 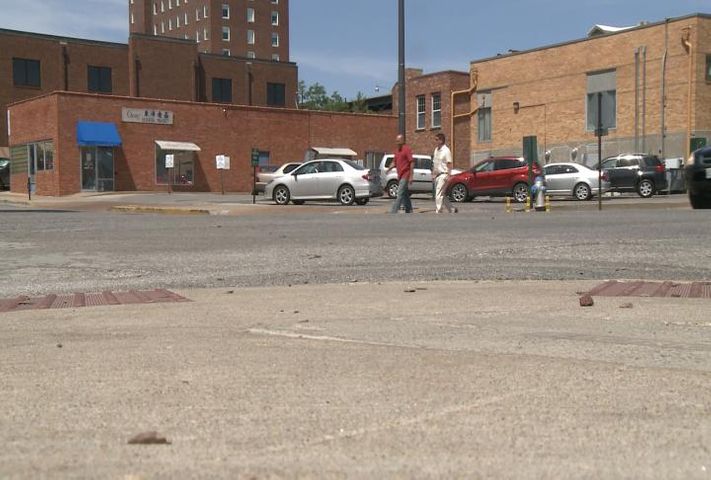 COLUMBIA - The city of Columbia is sending out surveys over the weekend to get residents' opinions on the community.

The survey is being sent out both on paper and online forms that will be mailed randomly to residents.

Columbia residents say the city is growing more each year, and the city generally takes care of the roads and newer neighborhoods.

"Some older neighborhoods are a different story though, they are always the last to get repairs of any kind, snow plows, and other things needed by the city," said Columbia resident, Amanda Davis.

The city has conducted surveys since 2003, according to a news release from the city.

Results from the online survey can be found here, but the paper surveys will be kept separately.