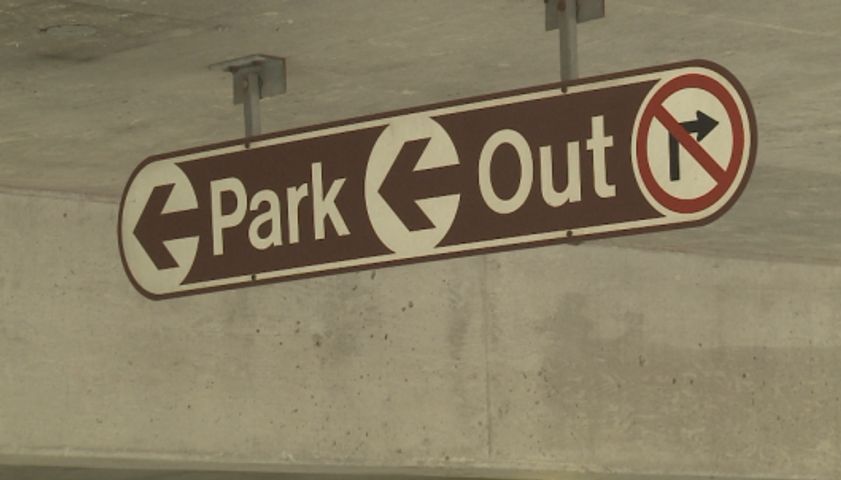 COLUMBIA - The City of Columbia will install gate arms in all six city-owned-and-operated parking structures downtown.

The Public Works Department will host an interested parties meeting for the public to learn more about the automated gates and the plans for installation in 2018. The project is expected to cost $917,000.

Drew Brooks, transit and parking Manager for the city, said the gates will collect garage data and improve public safety.

"Obviously security is very important but one of the big reasons we want to do this is so we can collect data," Brooks said. "Right now we have no way of kind of collecting how many cars are in the garage at any given time and having a good measure of the inventory that are in those garages is a pretty important thing for us to manage."

The city currently has one man-armed garage with access controls. Brooks said the new system will allow an hourly customer to pay on foot at a machine or in the parking lane.

He added, "For those customers who have monthly permits they will receive a hang tag with an RFID (Radio-Frequency Identification) chip in it that will open an close the gate for them."

"The automated system may be more efficient but as a worker here everyday I might lose the connections I've made with people over time," he said.

Brooks said all temporary employees working the man-armed parking garage will be employed through other areas by the city.

"There's so much stuff that goes on in this parking garage that an automated arm gate can't handle. The ticket machine doesn't work, the people have questions," Hoffman said.