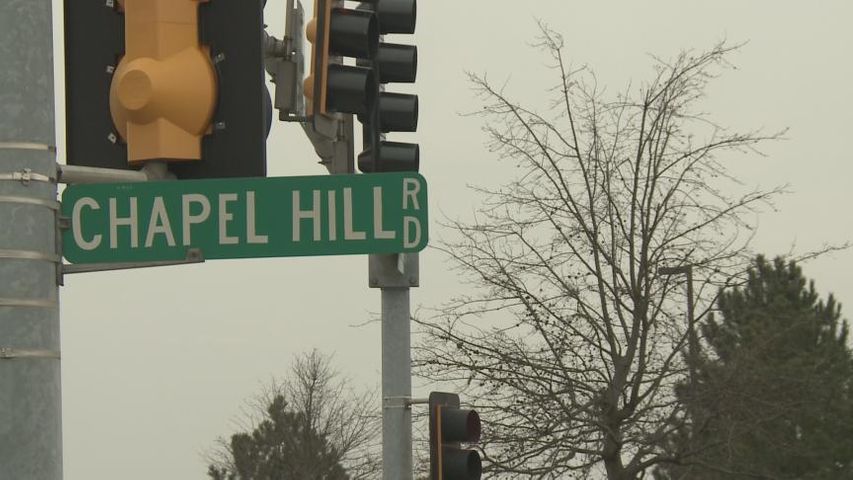 COLUMBIA - Starting Monday the city will be making changes to the traffic flow on Forum Boulevard and Chapel Hill Road.

These changes are to help prevent heavy traffic backup that has been occurring because of construction on Scott Boulevard.

Alterations to the traffic flow will remain in effect until Columbia schools and universities are out for the summer.

"I think it'll be helpful just to be able to allow the residents in the area to flow quickly home," said Nick Watanabe, who lives near Forum. "It is sort of a pain and then eveybody starts trying to take alternate routes, but there really isn't many to get to this spot."

Police will set up a barrier and cones at the Wilson's Fitness Complex to enforce the no-left turn rule.

Sapp also said the city will continue to monitor the traffic and make additional changes as needed.