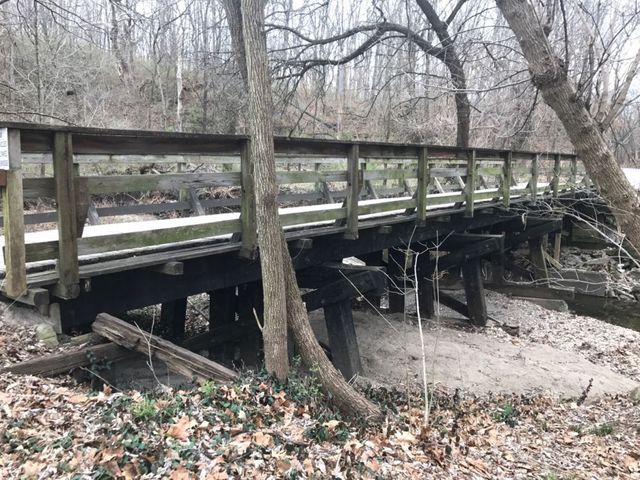 COLUMBIA - MKT trail users my notice a few face lifts on the trail next year. The Columbia City Council will vote on a resolution to replace the wooden bridges on the trail.

According to the city website, Columbia Parks and Recreation is planning to improve Bridges #5 and #7, and Bridge #8 if funding allows.

The project budget is $380,000. A park sales tax and potential Recreation Trails Program grant will fund the project.

If approved, a stretch of the trail from 3M Wetlands to just west of Stadium Dr. will be closed for construction.

“I think us that use the trail would be willing to take up a few months to be safe,” said Terry Robb, one of the trail users.

Remy Wagner said she uses the trail nearly every day and thinks the bridge replacement project is necessary. “The banks are washing away,” she said.

The city council will also vote to set a public hearing for the project.