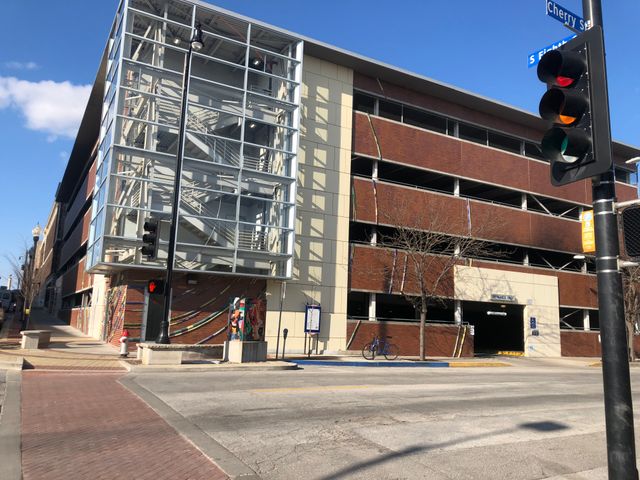 COLUMBIA - The City of Columbia Public Works Department is seeking community input on plans to upgrade and install cameras in city-owned parking garages.

The plan is to upgrade cameras within the six city-owned garages, which will give staff access to footage with clearer video. In addition, city leaders hope these updates will increase security for all garages.

Allyson Sherwin, a Columbia resident, lives and works downtown. She said she feels uneasy at night when walking through the garage.

“I do the whole keys in the slots of my fingers things,” she said. “I really don’t feel safe, as a woman, as a person.”

Sherwin said she believes the cameras are a necessity.

“If there is a crime that is committed, it would be easier to identify the person.”