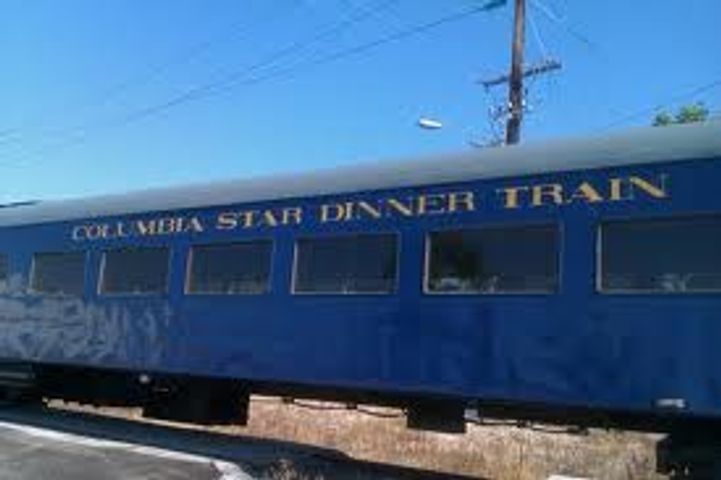 COLUMBIA - The City of Columbia sent a notice of termination Friday to end the contract that allows Columbia Star Dinner Train Inc. to operate its dinner train on city property.

The city said the reasons for the termination include failure to make timely payments and timely reporting of inspections that were required in the contract.

Deputy City Manager Tony St. Romaine said the city was made aware in August that Columbia Star Dinner Train was already falling behind on some of its payments.

"In August, we sent a notice to Columbia Star Dinner Train basically giving them an opportunity to remedy and to come back into compliance with our agreement," Romaine said.

He said, as of last week, the Columbia Star Dinner Train was delinquent in the amount of $11,900, which represents payments due for utilities and resources from the city.

The notice of termination also includes a notice of rejection of the dinner train's equipment due to lack of proper maintenance of the locomotives.

Romaine said the city believes the locomotives have some electrical and mechanical issues and are "not in a safe condition to be operated on our tracks."

He said the dinner train has not communicated with the city about why it has failed to make payments and that no one has been in the office for weeks.

The city intends to terminate the agreement effective Dec. 31.