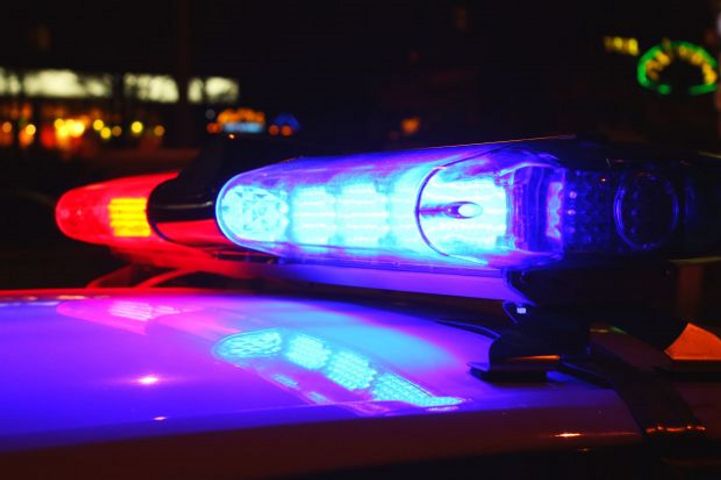 COLUMBIA — The Mid-Missouri Civil Liberties Association will host a discussion on Monday at the Daniel Boone Regional Library about stop and search data from the most recent report released by the Missouri Attorney Generals' office.

The report made national headlines after Black Missouri Drivers were 91% more likely to be stopped by law enforcement.

Megan Jones, who is a nurse and happens to be black, said she gets nervous when she sees police while she's driving.

"When they're behind me I get very nervous and start tensing up," she said. "I might even start making more mistakes and I know they're probably going to pull me over."

According to the report, more black drivers were searched after traffic stops than white drivers in Columbia during 2018. Even though black people only make up around 10 percent of Columbia's population according to the U.S. Census Bureau.

Those numbers are significantly higher than both the county and the state.

The NAACP's Missouri Chapter issued a travel advisory for Missouri in 2017. The advisory is still in effect.